Who Covered It Best? 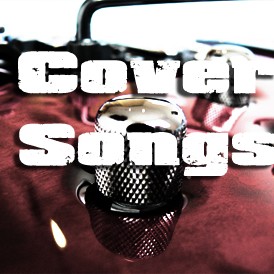 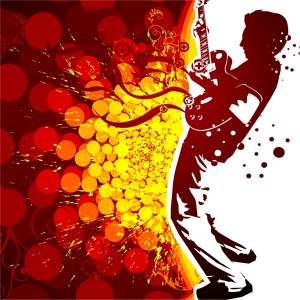 Over the years,  some of the all time greatest and most popular songs of our generations have been covered by different bands and solo artists. I’ve made a list of 5 songs with the original writers as well as the artists that have covered them. I also chose which, in my opinion, did the best version of the song. Leave your comments below with your favourites!

1. Whiskey In The Jar 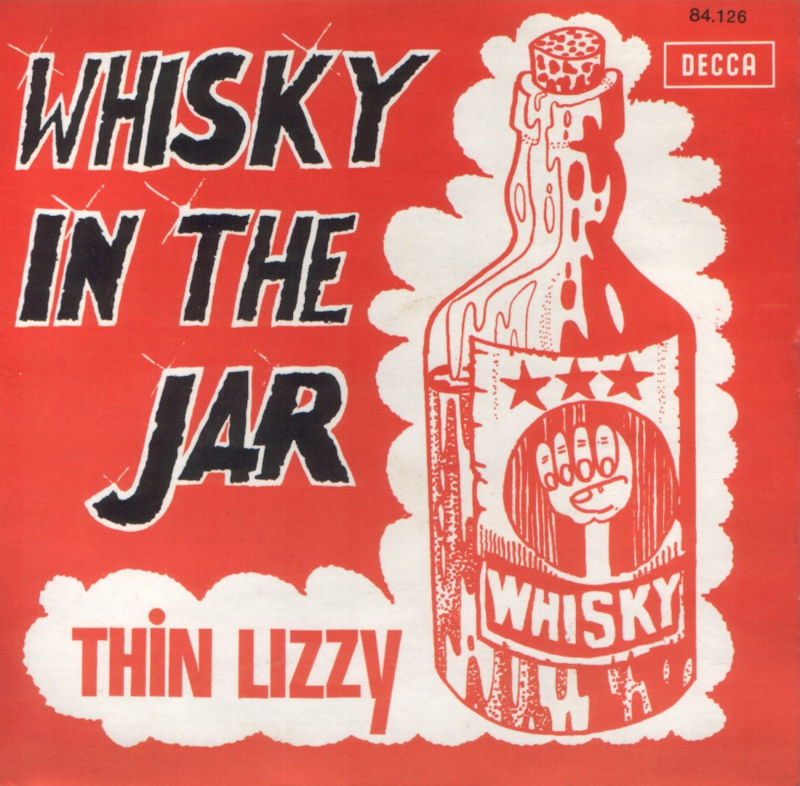 A famous tune out of Ireland, set in the southern mountains of Ireland and one of the oldest and most widely performed traditional Irish songs. It has been recorded by numerous professional artists since the 1950s. I personally prefer Thin Lizzy’s version. It gives the song some edge, opposed to the versions recorded before 1970, which had much more of the traditional folk sound to them.

The Dubliners with The Pogues – re-recorded in 1990 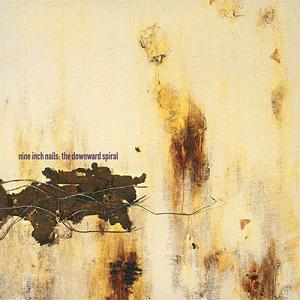 Written by Trent Reznor and first released on Nine Inch Nails’s 1994 album The Downward Spiral. In this case I prefer the original, although I am still very much in love with Johnny Cash’s version. 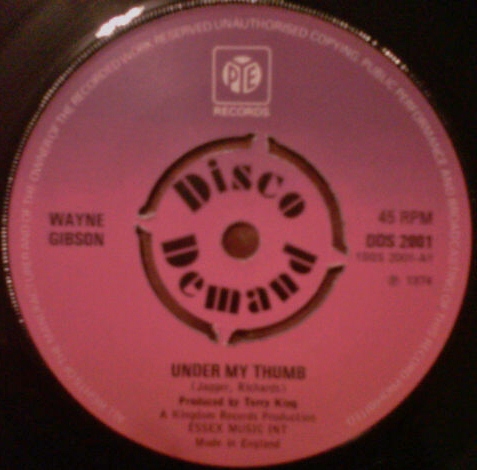 Written by Mick Jagger and Keith Richards for The Rolling Stones. Its first appearance was as an album track on 1966’s Aftermath. In this case, original is best, but Streetheart’s version does kick ass.

The Rolling Stones: released in 1966

Blind Faith – recorded a live version of this song at their June 7th, 1969, Hyde Park concert. 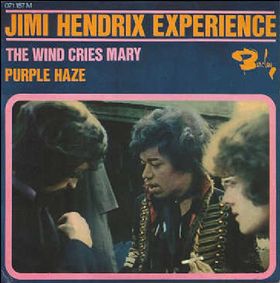 Written originally by Jimi Hendrix and released by the Jimi Hendrix Experience as the band’s third single on May 5, 1967. There are a few other artists that have covered the song like Pat Boone and Popa Chubby but I had a hard time finding the dates. Again, I will have to say the original is definitely my favourite, no doubt. 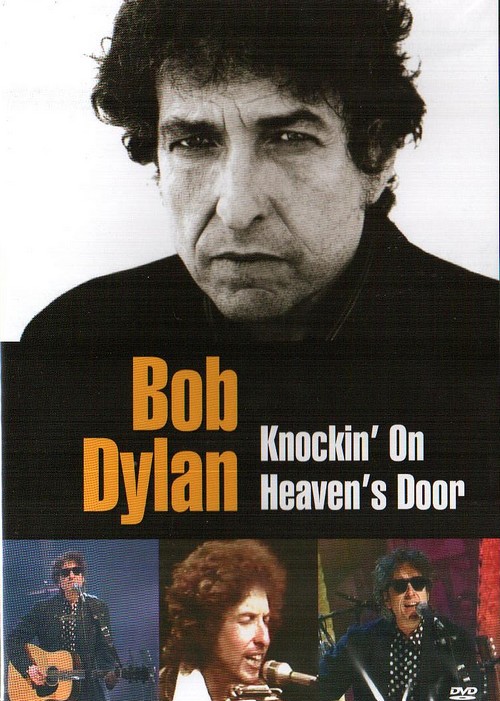 Written and sung by Bob Dylan for the soundtrack of the 1973 film Pat Garret and Billy the Kid. Being a huge Dylan fan, I’m again, drawn to the original. The Dead’s acoustic cover really does Rock though.

The Alarm –  regularly played the song at concerts. When The Alarm toured with Dylan, the group joined him on stage to perform the song

In conclusion and in my opinion, it seems that original is best in most cases. Share your favourite song and the artists that covered them in our comment section below or on our Facebook page!