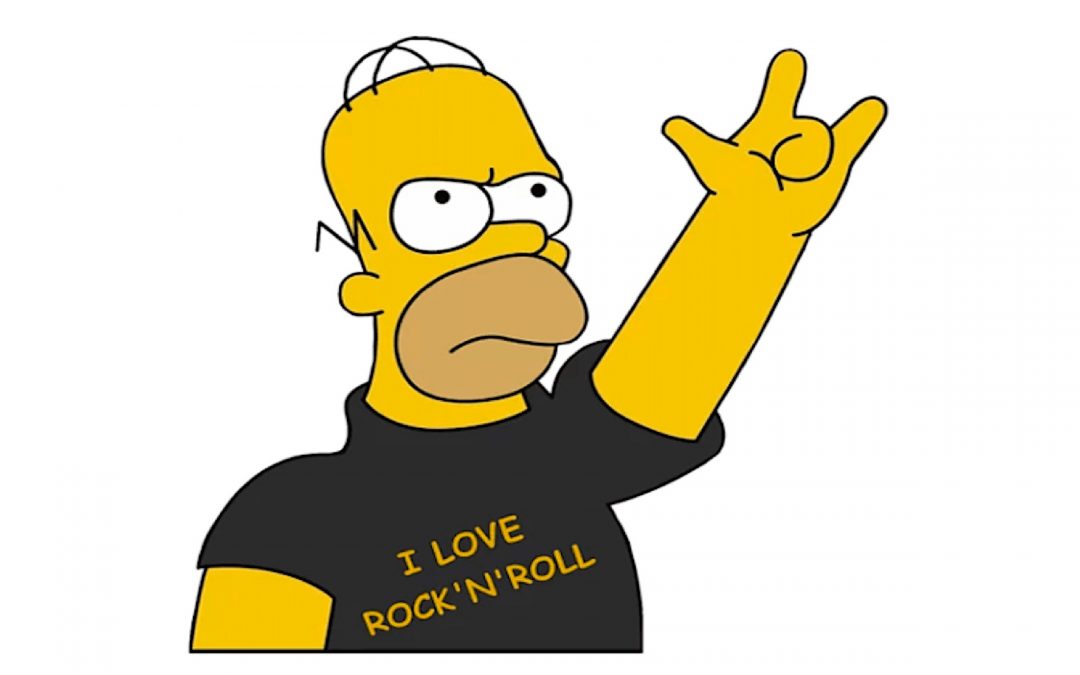 Last month I saluted moms for Mother’s Day, so now I’m here to celebrate dads ahead of their big day, Father’s Day (on June 19,2022). Yes, we’re talking top songs that mention dad, father, pops, pa, daddy, old man, the patriarch, you get the picture – either in the title or lyrics. Just remember, these aren’t necessarily the 10 best or best known songs about dads, just some of my favourites. This Father’s Day, in celebration of my own dad, I’m going to listen to Herb Alpert & The Tijuana Brass, or maybe Burton Cumming’s “Break It To Them Gently” or ABBA’s greatest hits, because that’s what he loved to hear when I was a kid. For now, my list:

Listeners should recognize the guitar riff as a massive ripoff of Rick Springfield’s “Jessie’s Girl,” but somehow the Toronto song has its own glam-rock swagger, Canadian style. “Your daddy don’t know what your mama’s gonna do tonight”, Holly Woods sing-snarls in this hard-rocking hit from 1982.Best of all, two decades after Toronto first hit with the song, the New Pornographers did their own version of “Your Daddy Don’t Know,” for the most excellent “Fubar” movie soundtrack.

Faith was a great mid-’80s album, and this song was its fourth single.The initial concept was to make it a mid-tempo dance track, Michael once told an interviewer. “And what happened was I wanted to hear something in my mix so I happened to cut out the snare on the board and suddenly it changed the whole entire mood of the track. Suddenly it seemed really dreamy.”

Originally this song probably wasn’t about a daddy-daughter relationship, but that’s exactly what it became when Natalie Cole re-recorded her father’s hit in 1991, 40 years after dad’s 1951 version, with Nat’s vocals edited in to create a “duet” with his girl. It was groundbreaking stuff at the time, making the 1991 version very much unforgettable.

Want to see a grown woman weep? Play this song at her wedding. I’ve seen it happen! Written by Randy Thomas and Bob Carlisle, this 1985 Grammy Award-winning country hit recalls the butterfly kisses the bride was given as a child by a father who’d done some wrong but must
have also done some good raising a beautiful girl.”You know how much I love you, Daddy But if you don’t mind I’m only gonna kiss you on the cheek this time,”Carlisle sings. Oh damn, pass the tissue!

The Godfather of Soul won his very first Grammy Award with this song, for Best Rhythm & Blues Recording, and no kidding. It’s a damn blueprint for all the good funk that followed! Lyrically, it champions a man brave enough to get out there and dance, and that’s a great thing. What else is great? The inspired “Papa’s Got a Brand New Pigbag”,the 1981 instrumental hit for U.K. post-punk band Pigbag (save that for another top-10 list).

“Fathers be good to your daughters,”Mayer implores in his 2003 hit.”Daughters will love like you do. Girls become lovers who turn into mothers, so mothers be good to your daughters too.” Reportedly, Mayer was frustrated with beautiful women who have “daddy issues,” he said in 2011 on the VH1 program Storytellers: “I loved a girl a lot, but she couldn’t trust men. And if you trace it back, it was the first man in her life she couldn’t trust.”

4. “Song for My Father,” Sarah McLachlan

The 2010 death of the singer’s adoptive dad inspired this acoustic number, recorded for the 2014 album Shine On. “My dad’s death had a profound impact in my life,” McLachlan admitted. “It took a couple of years to find out what that meant to me, and what he meant to me.” The
video brings it all home.

3. “Father of Mine,” Everclear

I searched songfacts.com for some insight about Art Alexakis’ inspiration for this mid-1990s hit for his band, Everclear. Yes,it’s a scathing attack on deadbeat dads – his own included.”As it states in the song, Alexakis really did get Christmas cards from his father containing $5.”Ouch.

2. “Papa Was a Rolling Stone,” The Temptations

Oh, the steamy funk of The Temptations’ 1972 song never gets old.”It was the third of September, that day I’ll always remember, yes I will,’cause that was the day that my daddy died,” starts a song that rolls out a number of questions. Was daddy a bad guy, mama? Did he chase women and drink? Why yes, he died and left us all alone, and wherever he laid his hat was his home. Classic.

Packed full of regret, this 1988 hit is about telling your father things before he dies, and it’s written from the heart by a pair of guys, Mike Rutherford and Scottish songwriter B.A. Robertson, who lost their fathers around the same time.When Rutherford’s father died in October 1986 at age 80, Mike was on tour with Genesis in Chicago, notes a post on songfacts.com.Two weeks later, he took the Concorde to England for the funeral and returned to America in time for the next show. Later, this funeral fly-by hit Mike hard:In his 2014 autobiography The Living Years, he opens with this story. After lots of reflection, Mike realized that he was so wrapped up in his own career during this time that he was neglecting his loved ones, especially his dad.”