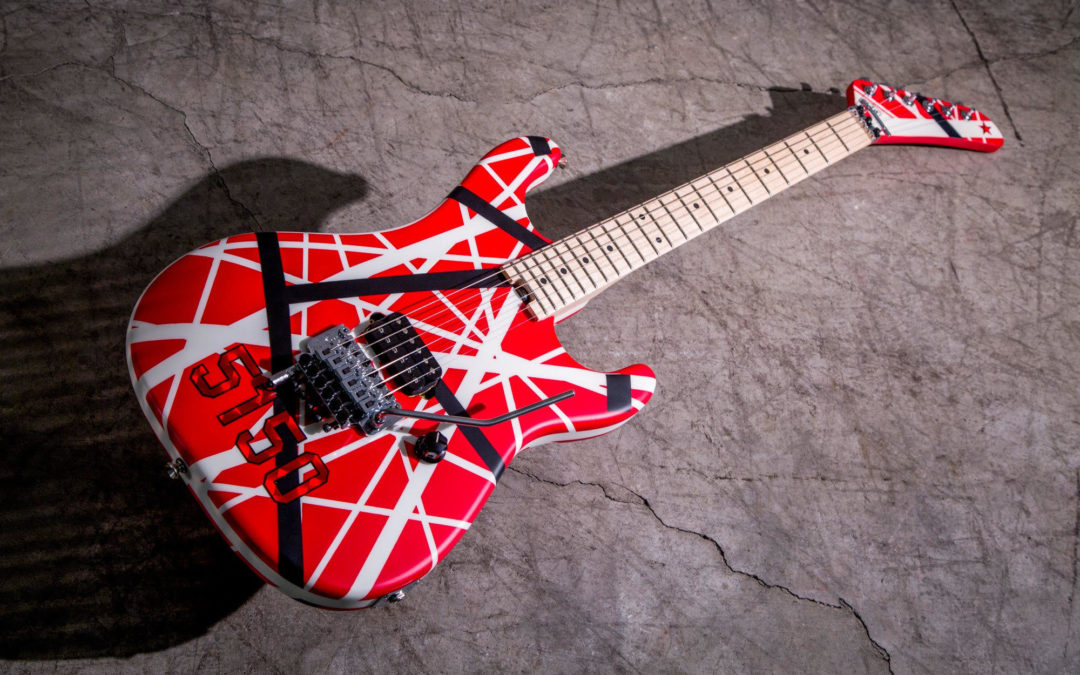 “Neil Peart is smiling down from heaven at this.” So says one YouTube commenter in appreciation of Garren Lazar’s latest video, of the Peanuts gang rocking along to Rush’s landmark “Subdivisions,” a music parody gone viral. “Be cool or be cast out,” sings Geddy Lee as Snoopy does his best Joe Cool. Love it! Lazar has done a few Rush/Peanuts remakes, along with tracks by Van Halen, Pink Floyd, Fleetwood Mac and others. Check it out.

AC/DC powers up with familiar riffs

The rumours were true: AC/DC has a new album of riff-rocking songs. November 13 is the release date for Power Up, with “Shot in the Dark” chosen as the first single of the band’s 17th LP, its first since 2014. Producer Brendan O’Brien is back, as is video director David Mallet for the “Shot in the Dark” clip. Sure, I love the band and its legacy. But once again, the challenge for AC/DC guitarists is to play familiar chords in a slightly different but possibly the same order without probably sounding like 18 other songs in the band’s catalogue, and not getting confused mid-song. Keep rocking, boys.

If you like guitars and expensive things, check out Loudwire’s list of The 15 Most Expensive Guitars of All Time. Eric Clapton has a few on the list, but most of the guitars belonged to dead musicians, including Jerry Garcia, Bob Marley, Jimi Hendrix and John Lennon. It’s amazing to me that Lemmy’s sweet Rickenbacker bass isn’t on the list, but whatever. One guitar that did make the list is Kurt Cobain’s ‘Unplugged’ guitar, which recently sold at auction for a cool $6 Million. It’s a weird acoustic/electric hybrid seen in the MTV clip from the early 1990s.

Celebrity deaths don’t hit me hard, typically, but Eddie Van Halen’s passing kind of came out of nowhere. Sure, the world knew he was battling cancer, but his death in October seemed so… sudden. Tributes came pouring in, of course, because the man revolutionized how six strings were played in a hard-rock setting. Personally, my first memory of EVH was seeing the band in Vancouver during its Diver Down tour. It was my very first concert-going experience, and I’m lucky to say so. One great clip that has resurfaced shows MTV’s Chris Connelly visiting Van Halen’s home studio in 1998 to discuss building the space, his guitars, and being a dad. Enjoy.

No question, Vancouver’s Commodore Ballroom is the Granville Street queen of the city’s music scene. Well, the joint celebrates its 90th birthday this year, and Colin James will be doing a “virtual” party on Dec. 3. The blues-rock guitarist returns to play the Commodore for the 33rd time, with two performances as part of the Jim Beam Bourbon Presents Live From Inside series. Ticket sales benefit the Greater Vancouver Food Bank, via livefrominside.ca. James first played the venue back in 1986. “The Commodore Ballroom is simply one of the best live music venues in North America, bar none,” James says. “Places like this are increasingly rare and an irreplaceable part of any city’s entertainment history.” Up next for James is a 20th studio album due for release in 2021.

Jewel shines again with ‘Pieces of You’ re-issue

OK, I’ve always had a crush on Jewel. Remember when she sang her own song at a dive-bar karaoke night in disguise, and the crowd couldn’t believe their ears? So good. This month the Alaska-born beauty is celebrating the 25th anniversary of her golden debut album, Pieces of You, with a re-release and a “Live at the Inner Change” show for Record Store Day on Nov. 27. Lately, during the COVID-19 pandemic, Jewel has been leading the conversation around mental health, helping people tackle anxiety, depression and isolation. Big props to her for that, too.

Foo Fighters, Coors beer and the ‘Shame Shame’ of it all

With a sexy groove heavy on the first two beats, “Shame Shame” was debuted by Foo Fighters on Saturday Night Live in a post-election showcase of sounds from the band’s forthcoming 10th album, Medicine at Midnight. In celebration, the band is doing a live-stream show from the Roxy club in Holllywood on Nov. 14, for $15 a ticket via No Cap Shows. The Coors Light-sponsored gig offers a “Beer’s Eye View” from the “Can Cam” attached to Dave Grohl’s can of beer. Speaking of marketing opportunities, CFOX radio DJ Jeff O’Neill made a good point by suggesting the band has missed an opportunity to sell masks with the words “Flu Fighters” on them. Also of note in the Foo Fighters world is the Paola Kudacki-directed video for “Shame Shame,” an interpretation of a recurring dream that has haunted Grohl since his childhood days.

The evolution of Miley Cyrus, part 12

Miley Cyrus is turning heads with live versions of some rock-pop classics (Blondie’s “Heart of Glass” and The Cranberries’ “Zombie” among them), but she remains more focused on original songs. Due out Nov. 27 is Plastic Hearts, which features a dozen of her own songs. She began writing the album two years ago. “I lost my house in a fire but found myself in its ashes,” Cyrus posted to Instagram. “Luckily my collaborators still had most of the music that was burned up in journals and computers filled with songs for the EP series I was working on at the time. But it never felt right to release my ‘story’ (each record being a continual autobiography) with a huge chapter missing. If it were a chapter in my book I guess I would call it ‘The Beginning’ which usually when something is over we call it ‘The End.’ But it was far from that.”

Every time I hear the name of Canadian broadcaster/actor Sook-Yin Lee I think of Radiohead. Why? Because when Thom Yorke and gang played Vancouver’s tiny Railway Club on a promo tour for The Bends, a couple of guys got into a stage-front fight and I witnessed Lee jump in there to fearlessly break it up. Anyhow, Lee has agreed to be the keynote speaker for the 2020 Fraser Valley Music Awards, during a streamed event on Nov. 19. The online gathering is hosted by University of the Fraser Valley radio station CIVL. Posted below is a real throwback to Lee’s days in the alt-rock band Bob’s Your Uncle.

Yearning to see Elvis Presley on the big screen? Well, here’s your chance. The King is featured in a special edition of “That’s The Way It Is,” a concert movie to be shown in North American theatres from Dec. 3-6 (click ElvisThatsTheWayItIs.com for details). First released in 1970, the feature-length documentary and concert film shows Elvis performing in Las Vegas after nearly a decade away from such stages. Expect more concert-film releases from the partners in this joint venture, Trafalgar Releasing and Warner Bros.

As an entertainment reporter, Tom Zillich has covered the Vancouver-area music scene for close to 30 years.
Tag him @tomzillich