Top 5 Outdoor Venues in the World 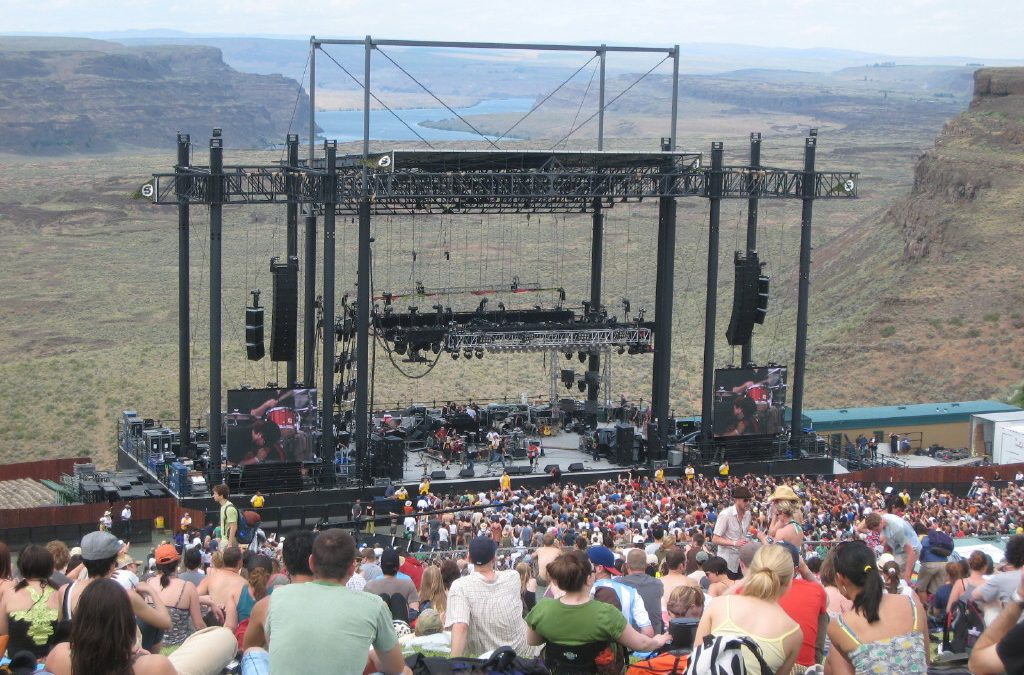 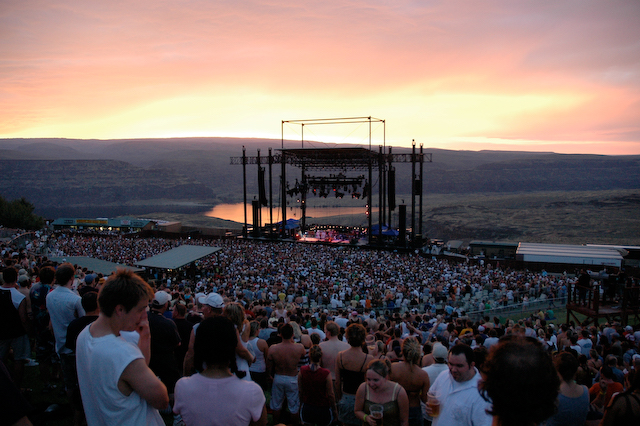 One of America’s premier outdoor concert venues, The Gorge Amphitheatre is a 20,000 plus seat concert venue that has played host to some of the worlds biggest performers.  The Gorge Amphitheatre is located in the rural town of Gorge above the Columbia River in Washington, just 10 miles northeast of Quincy.  Renowned as being one of the most scenic concert locations in the world offering spectacular river gorge views and concert friendly summer weather as well as lawn terrace seating. 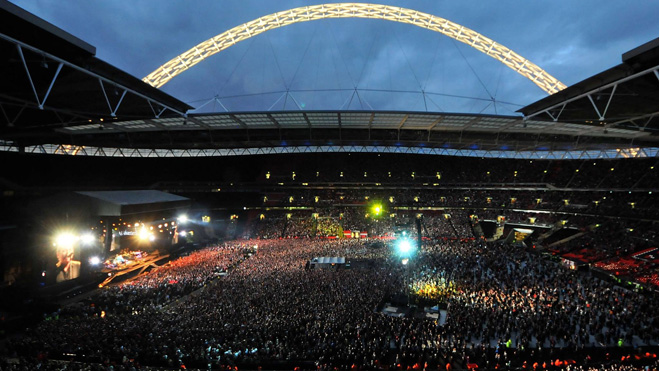 The original Wembley Stadium was known as the Empire Stadium, and was built as the centrepiece of a British Empire Exhibition at the end of the First World War.  The stadium’s pitch is enhanced by desso technology which combines synthetic grass with the real Wembley grass to strengthen the surface.  This system provides a consistently high standard playing surface at Wembley and enables the multi use venue to host football, rugby, American football and music events 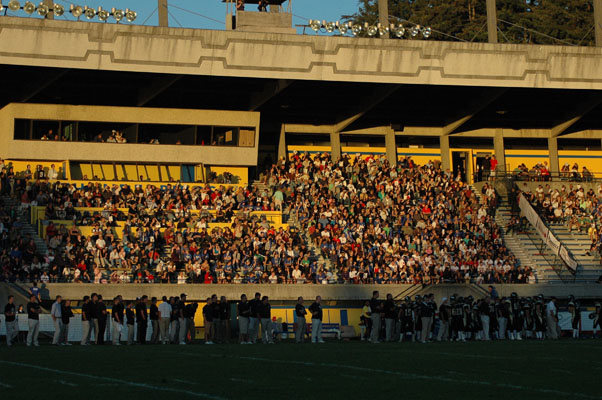 A Vancouver landmark since 1937, The history of events and guests in Thunderbird Stadium is the most remarkable of all UBC’s sport facilities. From 25,000 spectator music festivals to international rugby matches, this location has an incredibly colourful history. This stadium has been used as a concert venue many times in the past for Radiohead and Metallica amongst others, and it is perfect for holding up to 3,500 people. 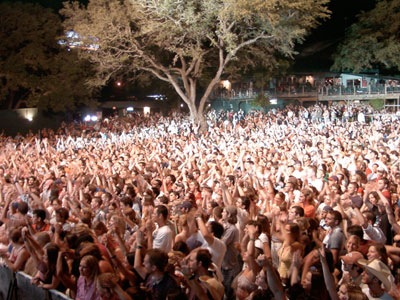 The Backyard has been in Austin Texas since 1993 and is one of Texas’s favorite outdoor concert venues, complete with a restaurant that serves fried rattlesnake! Willie Nelson, Lyle Lovett, Jimmy Vaughn, Sheryl Crow, and Jimmy Buffet have all performed at The Backyard, among other outstanding outdoor live music concerts. In Spring 2009, The Backyard will broke ground on a new location. The new location is off of Highway 71, west of the Hwy 620 intersection, consisting of just over 35 acres. 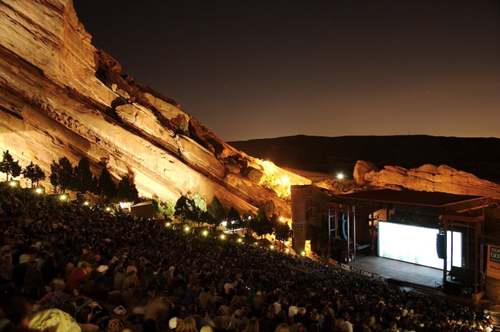 Often known as the ultimate outdoor music mecca in America, Red Rocks has been home to some of the most prolific performances in American history, including those from the likes of international phenomenons like U2, The Beatles and Sting. The amphitheater itself is a geological phenomenon as the only naturally occurring, acoustically perfect amphitheater in the world.  the main stage consists of a large, tilted, disc-shaped rock in the background, a huge vertical rock angled outwards from stage right, several large outcrops angled outwards from stage left and a seating area for up to 9,450 people in between.