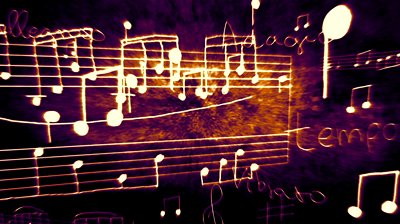 It seems a few well known musicians this past month or so have something in common…..Falling off stage at concerts. Let’s take a look at some recent and some not so recent Rockers (and rapper) who  had the unfortunate experience of falling from grace, so to speak. Let’s just hope this is not becoming a trend. Just proves that Rock n’ Roll really is a vicious game. 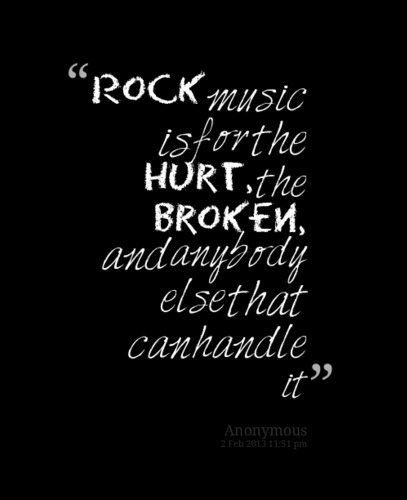 Eddie Vedder – didn’t quite fall off the stage. Instead he fell flat on his face at Pearl Jam’s 2006 tour of Europe. Vedder ran across the stage, fell, then, while attempting to play off the spill, he dropped the microphone which made a painful sounding ‘thwack”.  So much for a seamless recovery. Concert goers said that he didn’t hide his embarrassment very well. He was in front of 20, 000 adoring fans. Can you really blame him?

Steven Tyler – Took a dive in Rapid City, South Dakota in August of 2009 during a concert and was airlifted to a hospital for treatment afterwards. He stepped backward off the stage’s catwalk and fell onto a couple of fans while dancing to entertain the crowd when the sound system failed at the annual Sturgis Motorcycle Rally. 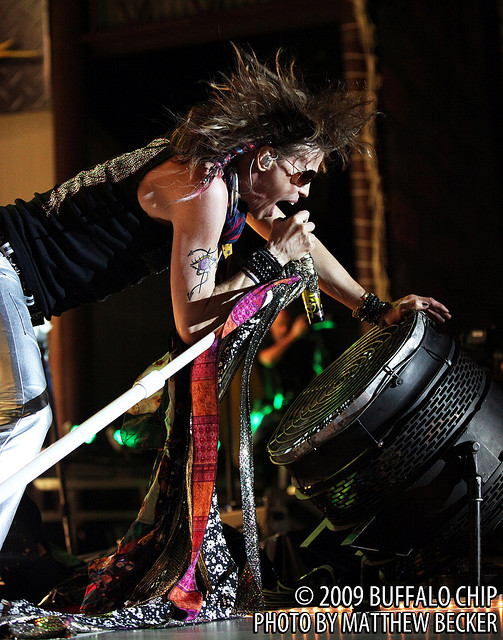 Busta Ryhmes – Fell at Webster Hall in New York City on Nov. 28th 2014.  He slipped off a platform while leaning into the crowd and left the stage with a good sized head wound. Busta was holding a bottle of Hennessy and smoking a cigar when he fell. Whether that contributed to the mishap is unclear….but one can speculate. 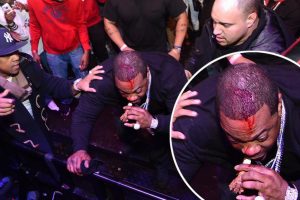 The Edge – U2’s guitarist took a little tumble right here in Vancouver this past May saying he didn’t see the edge of the illuminated walk way he was performing on at Rogers Arena. The accident happened near the end of the first show of the band’s new world tour, but no worries, The Edge says he’s fine and the fall won’t be affecting any upcoming tour dates. Now he can join his bandmate Bono on the list who fell off stage during the opening show of their 2001 tour. The U2 frontman fell off the stage right into the pit. Hmmmm, something about opening shows? 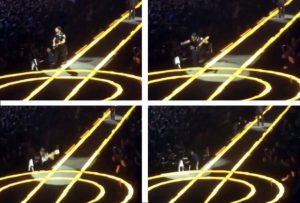 Dave Grohl – Just this last week at the Ullevi festival in Gothenburg, Sweden, the guy dubbed “The nicest man in Rock” only made his reputation stronger by finishing the concert even after falling off stage and breaking his foot! He was reported as saying “Ladies and gentleman right now, I’m going to go to the hospital and I’m gonna fix my leg but then I’m going to come back and we’re going to play for you again”.  Now, that’s good public relations. 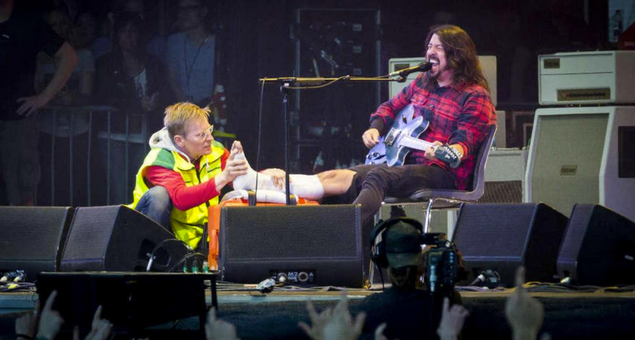 Do you have a good story to tell about a stage mishap?? Share it with us!