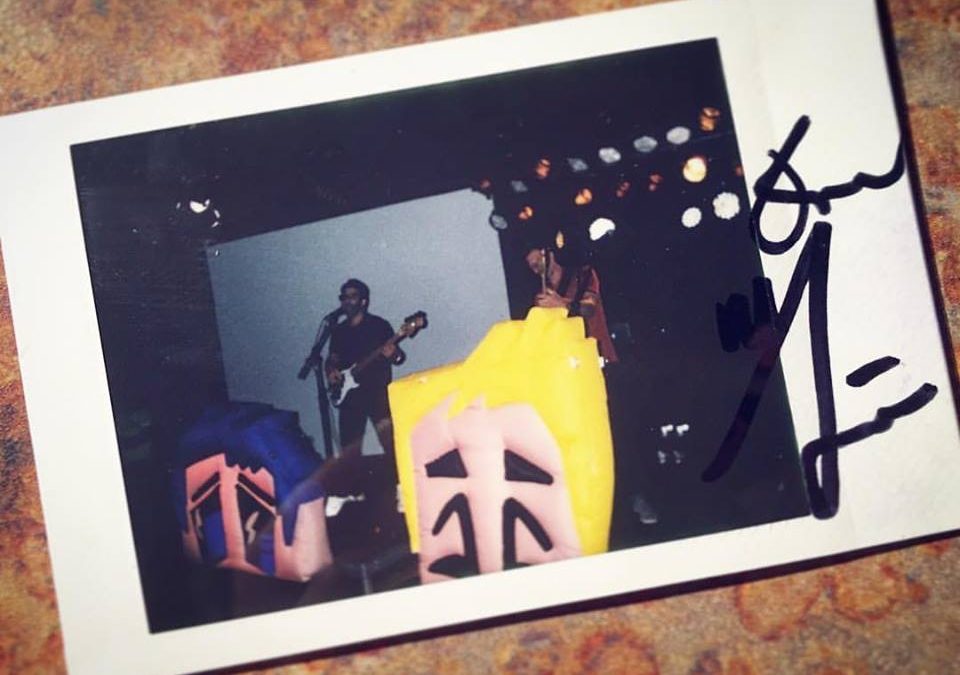 Get ready to hit the club again because 90’s animated Pop music duo Prozzäk is back with a Cross-Canada tour and a new album!

Known for their animated music videos and the characters of Simon & Milo, Prozzäk is set to release their first album since 2005 on March 31, 2017.  Entitled Forever 1999, the album promises to deliver the duo’s signature catchy tunes with a modern update. 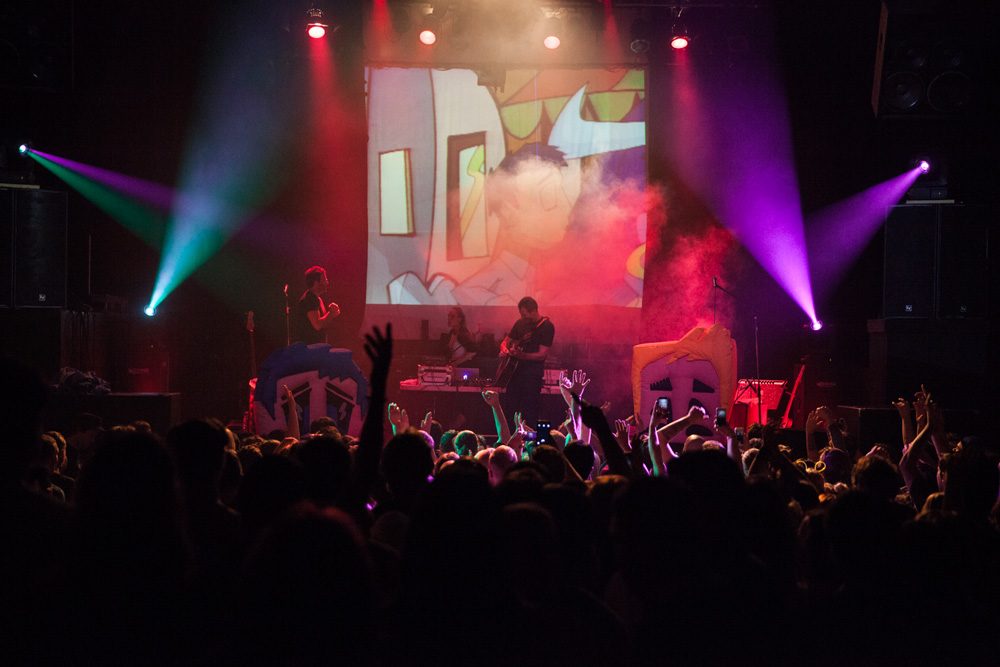 Prozzäk was first formed in 1998 by Jay Levine (a.k.a. Simon) and James Bryan McCollum (a.k.a. Milo).  Jay and James met when they performed together in the Canadian band, Philosopher Kings.  As you may guess, the name “Prozzäk” was inspired by the drug Prozac.  One of Prosac’s intended effects is to make people feel “good and happy” which their music certainly does! Their animated music videos feature two characters Simon and Milo who Jay and James have taken on as their animated personas. 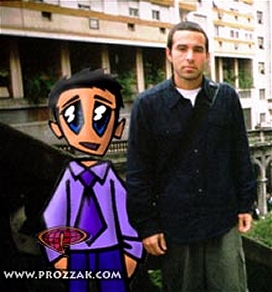 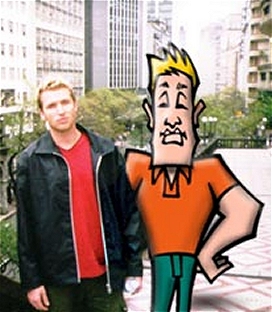 Simon and Milo have quite the story ranging a history that spans over 200 years! Live performances are just as fun as Simon and Milo know how to through a major dance party! Past audiences have been met with lasers, cartoon cutouts, fog machines, Polaroid cameras and more.

The duo released their first Prozzäk album Hot Show in 1998 which was an enormous hit! Based on Simon’s search for love around the globe that was set to infectious dance songs! The album was a blockbuster and went certified Triple Platinum in Canada.  From Hot Show, the band produced chart-topping music videos and two MuchMusic number one singles, Sucks to Be You and Strange Disease. 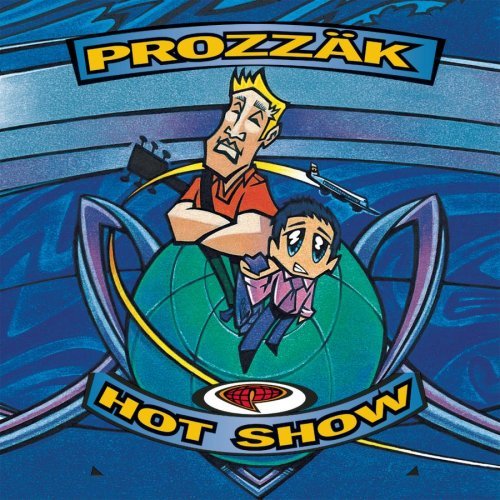 Prozzäk: Sucks To Be You

They released their second hit album in 2000 entitled Saturday People.  In 2002, Prozzäk joined forces with Disney and released Ready Ready Set Go, a compilation album with a song they wrote for the movie “Get a Clue” (2002) starring Lindsay Lohan.  The album was also given a second name, Simon and Milo.  Prozzäk’s last album, Cruel Cruel World, was released in 2005.

With several mega hits released, Prozzäk has been nominated for five Juno awards! 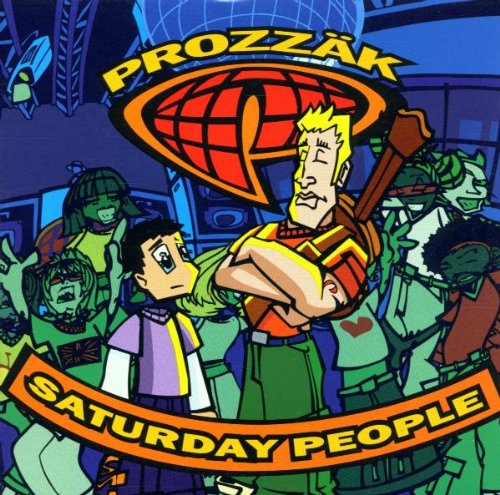 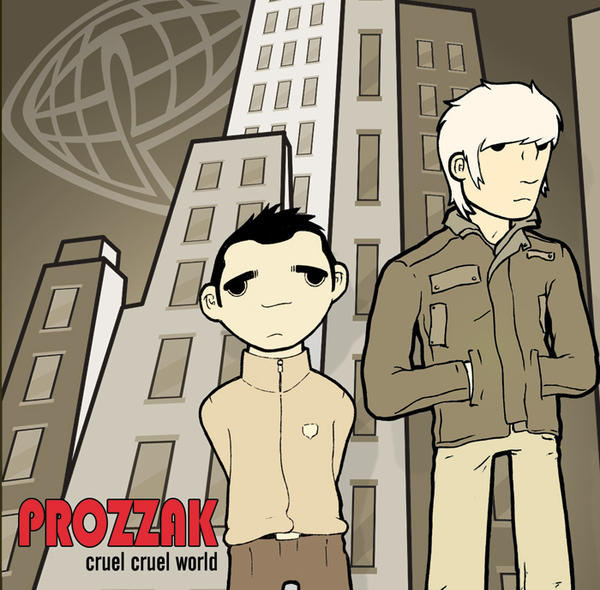 Finally, over a decade later, fans can rejoice with news of their fourth studio album Forever 1999 on its way! The album features the first single, Love Me Tinder, slated for release on February 3, 2017. So what can fans expect for the Forever 1999 tour? According to Prozzäk’s Facebook page:

“Hey! I’ve traveled the world searching for true love only to find that it exists right where my journey started…the great music venues of Canada. We reignited the flame last fall after a long long time and now, this spring, Milo and I will see you all again for the Forever 1999 tour. Come jump, dance, and pound that heartache right out of you! 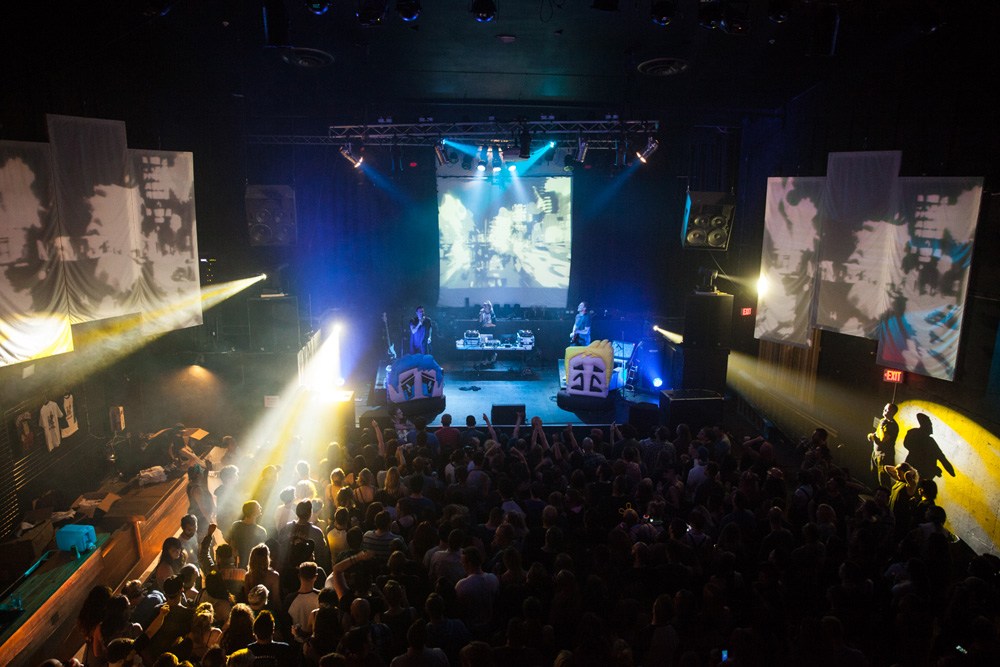 Prozzäk will be touring with opener K.I.D. (Kids in Despair), a Garage Pop band from Ontario. 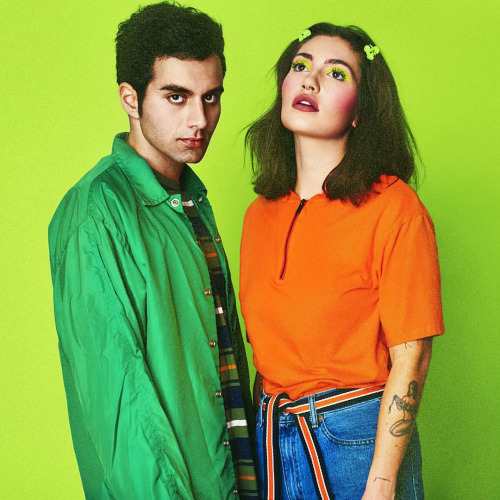 Prozzäk’s nationwide tour kicks off March 20 in Ottawa and ends in Victoria on April 16, 2017.  Rock.It Boy Entertainment is excited to present Prozzäk with K.I.D. in Kelowna on April 12, 2017! Click on the image for details. 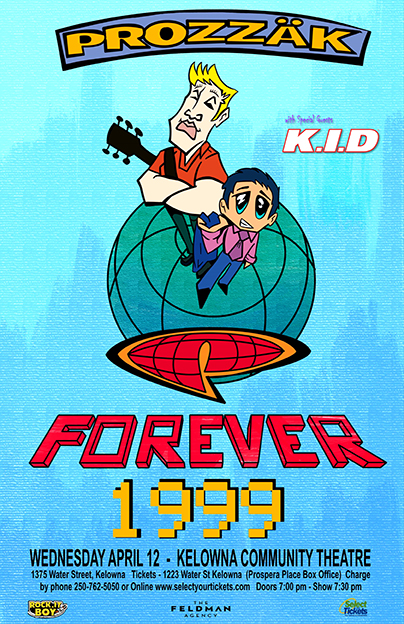 To help get you into the 90’s music mood, we recommend planning your Ultimate 90’s Dance Theme Party now! 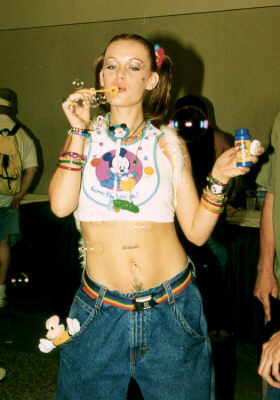