When Nickelback Got Signed by Roadrunner Records 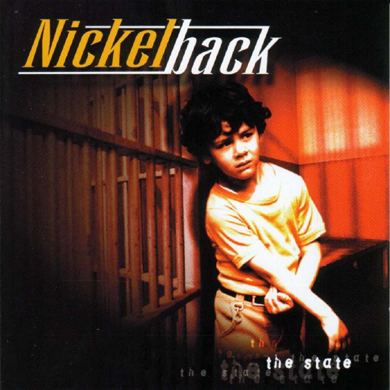 Welcome to the Rock.It Boy blog!

To begin, we thought we’d share a Rock.It Boy memory with you from the last Nickelback show we produced. Before Nickelback got signed, we were putting on a lot of shows for them. This story is about the one show that changed their lived forever and is one of the coolest moments we have ever had in developing a band.

This particular show was extremely important to the band because Roadrunner Records was sending Ron Burman, one of their Artists and Repertoire (A&R) execs, to listen to Nickelback play. Ron is currently the Senior VP of A&R for Roadrunner Records and is responsible for getting bands like Theory of a Deadman, Airbourne and Black Stone Cherry signed.

Meanwhile, our advance ticket sales weren’t budging. We were perplexed and had to go into Super Rock.It Boy mode to make sure the show sold out. We took to the streets and performed a little bit of magic and TA DA! We packed the show. The day of the show, we had over 100 walk ins and Nickleback was able to play a sold-out show! They put on an amazing show and as a result, were picked up by Roadrunner Records (the label) and EMI (the Canadian affiliate)! Awesome! 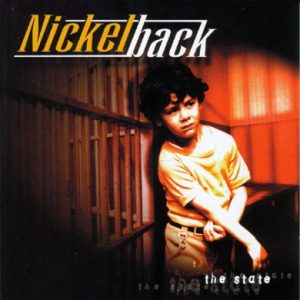 Here is a cool bit of info we found on Wikipedia regarding that night:

“Roadrunner A&R Ron Burman told HitQuarters that one of his West Coast scouts sent him the self-released album and, suitably impressed, he travelled to Vancouver to see them perform live. Although an unknown property in the industry at the time, the venue was packed out. In Burman’s words: “I immediately got the chills! I thought their song “Leader of Men” was a smash hit.” Off the stage he was impressed by their industry and initiative in managing their career: Despite this, it still took Burman three months for him to convince his label bosses’ to approve the signing, a decision that would mark Roadrunner’s first move into mainstream rock. Nickelback signed a record deal with EMI and Roadrunner Records in 1999.”

Nickelback released The State in 2000 through Roadrunner and EMI. 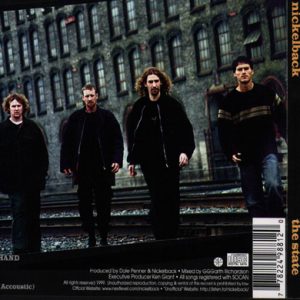 Whether you are a fan of their music or not, you have to admit it is pretty awesome when a small Canadian band gets picked up! We are thrilled that we go to see this happen!

For more on this, check out this link on an interview between Roadrunner and Nickelback