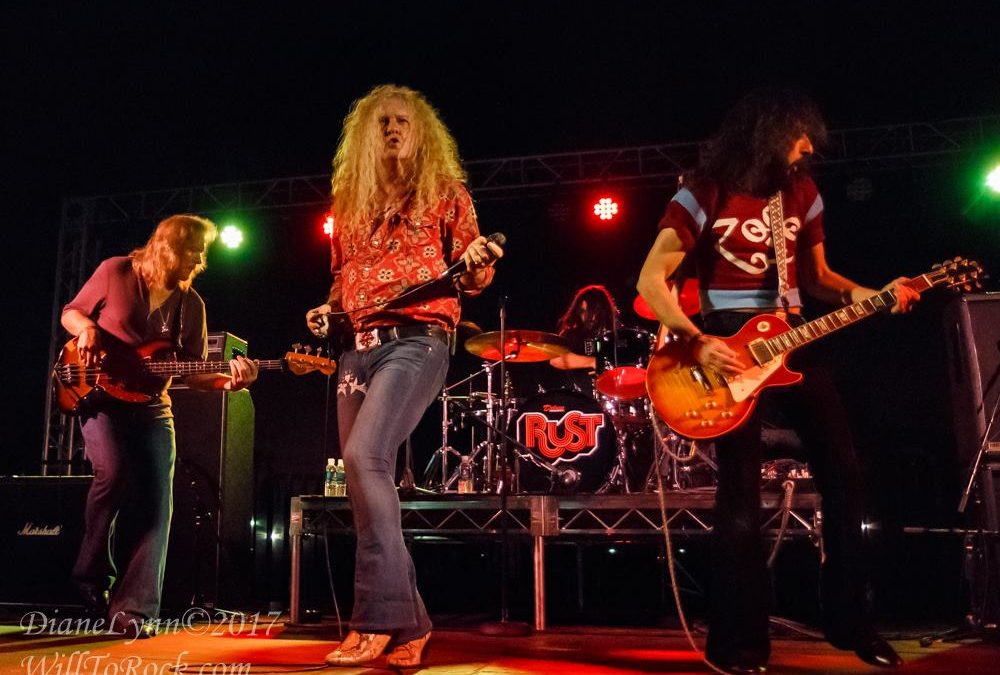 JIMMY PAGE SAYS: “IT’S AS CLOSE AS YOU’LL EVER GET TO THE REAL DEAL!”

If you grew up listening to Led Zeppelin, you’d know they dominated the rock and roll world for nearly 40 years…and you’d also know they haven’t performed since 2007.

Thankfully, Led Zepagain, known as the most authentic and accurate band to cover Led Zeppelin, are coming to British Columbia’s capital this fall.  Having meticulously mastered every sound and move, it’s no wonder Jimmy Page says, “it’s as close as you’ll ever get to the real deal”.

Rock.It Boy Entertainment is proud to present Led Zepagain, yet again, as they perform a different playlist from some 90 original songs by the original band. Their loyal audience never knows what to expect making each performance non-stop, edge-of-your-seats enjoyment.

Led Zepagain says they are fans, playing for the fans, engaging their audience to dive into their performance which is known as the most accurate, rich and largest variety of the Led Zeppelin song library.

Celebrating their 30th year in 2019 the Sony recording artists, Led Zepagain are now headed for the west coast. They have over a million downloads on iTunes to their credit and recognition from being mentioned on a few of the hottest shows on TV including “The Gilmore Girls”, “Chicago Fire” and “Bad Judge”.

Attending a show himself in 2004, Led Zeppelin’s guitarist Jimmy Page told the band, “It’s amazing how much you sound like us. You must have grown up on this because you were inside the music, and you paid attention to detail in your presentation…I can tell you guys really love our music!”  That same year, Led Zepagain attended Led Zeppelin’s 2007 Reunion Concert ​in LA.

Featured on AXS TV’s “World’s Greatest Tribute Bands” in 2014, Led Zepagain has performed all over the world including Japan, Russia, Peru and Mexico City.

Come watch the most authentic band to cover Led Zeppelin this fall!

How: Tickets are $47.50 (plus Facility Fee & Service Charges) at the Box Office.