Irreplaceable Band Members and an Alice in Chains Case Study 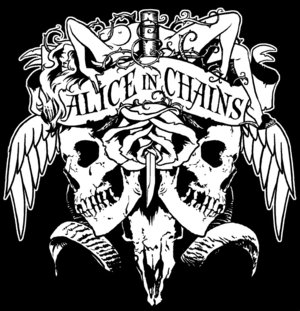 By: Under the Rock Girl – Can a Band Go On After A Lead Member Has Left? This is the discussion I had the other day.  After musing over the upcoming touring of Alice in Chains (they are playing the Foxfest Canada Day event at Deer Lake Park), I was wondering how successful a band can be after they lose a critical piece of their puzzle. 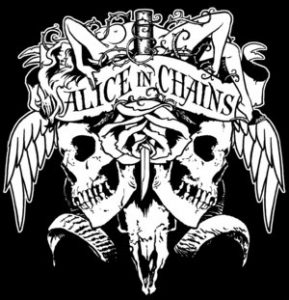 Taking a look at Alice in Chains, their original formation included lead and backing vocalist Layne Staley and bassist Mike Ward joining still current member Jerry Cantrell (lead guitar, backing and lead vocals) and Sean Kinney (drums, percussion, piano).  In 1992, shortly after touring their second album Dirt in 1992, Alice in Chains was added as openers to Ozzy Osbourne’s No More Tears tour.  While on tour, Starr left the band, and was replaced by former Ozzy Osbourne bassist Mike Inez.  This change didn’t seem to make too great of an impact.  However, Staley’s replacement might be another story. 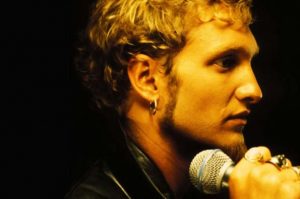 Staley died from a drug overdose in 2002.  After that, the band members reunited to perform some benefit shows which lead to them doing an actual reunion tour.  They had a few different vocalists sing with them at first and then began touring with now lead vocalist William DuVall in 2006.  The group then decided to write new material with DuVall becoming a permanent member of Alice in Chains. 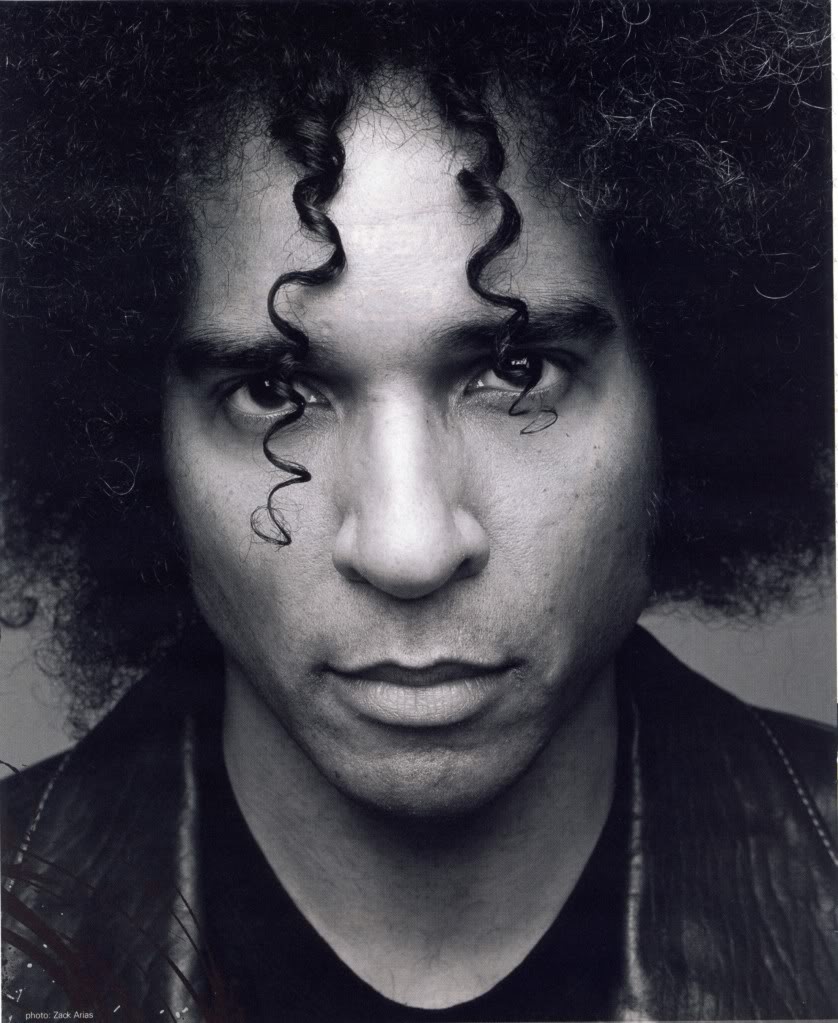 The group began recording in 2008 and released the new album Black Gives Way to Blue in 2009.  The band continued to tour and recently released their fifth studio album The Devil Put Dinosaurs Here.

So how does the new formation sound in comparison to the old formation? For me, the primary difference is the absense of Staley’s hauntingly distorted vocals.  While some elements remain with Cantrell still singing some lead and back up, DuVall’s voice, while excellent, is just not the same.  Meanwhile, the music is undeniably Alice in Chains but with perhaps a bit less edginess.  In sum, I guess I could say that the new formation of Alice in Chains is ok…it is passable…but not what it was. 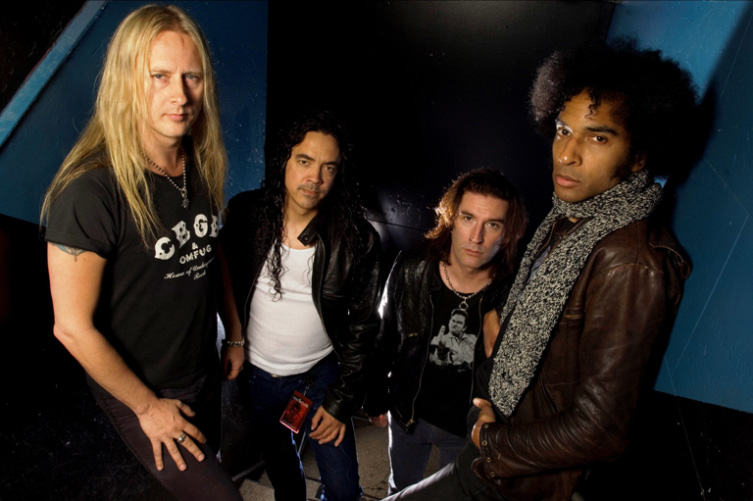 So how does this story compare to other bands? Van Halen has gone through 4 lead vocalists: David Lee Roth, Sammy Hagar, Gary Cherone and Mitch Malloy.  It has survived.  With Van Halen, you generally get a fan split of people who are in the David Lee Roth camp or people who are in the Sammy Hagar camp.  Both are very different yet both were popular in different ways. 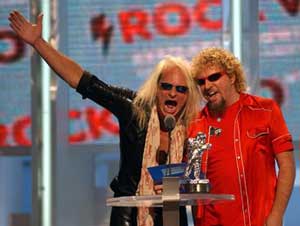 The Pixies just announced that bassist Kim Deal had officially left the group. 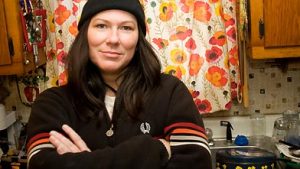 It is rumored that Deal was the reason the group hadn’t recorded in so long.  Now there is speculation they will record again.  And if they do? Does Kim Deal not being in the band make or break it? I say they’ll be fine but that’s just one person’s opinion. 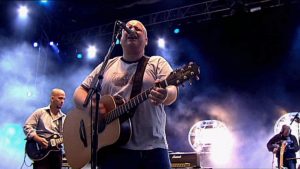 Some band members are replaceable and some aren’t – and within that, there are fans of both.  I am sure there is at least one person out there that thinks Alice in Chains sounds better today than they originally did.  So what does it mean to you? Which member is irreplaceable? Which band member is the iconic component? What bands would be better renaming themselves than trying to replace an integral part of the band?