Interview: Get Ready for some Hot New Country with Me & Mae 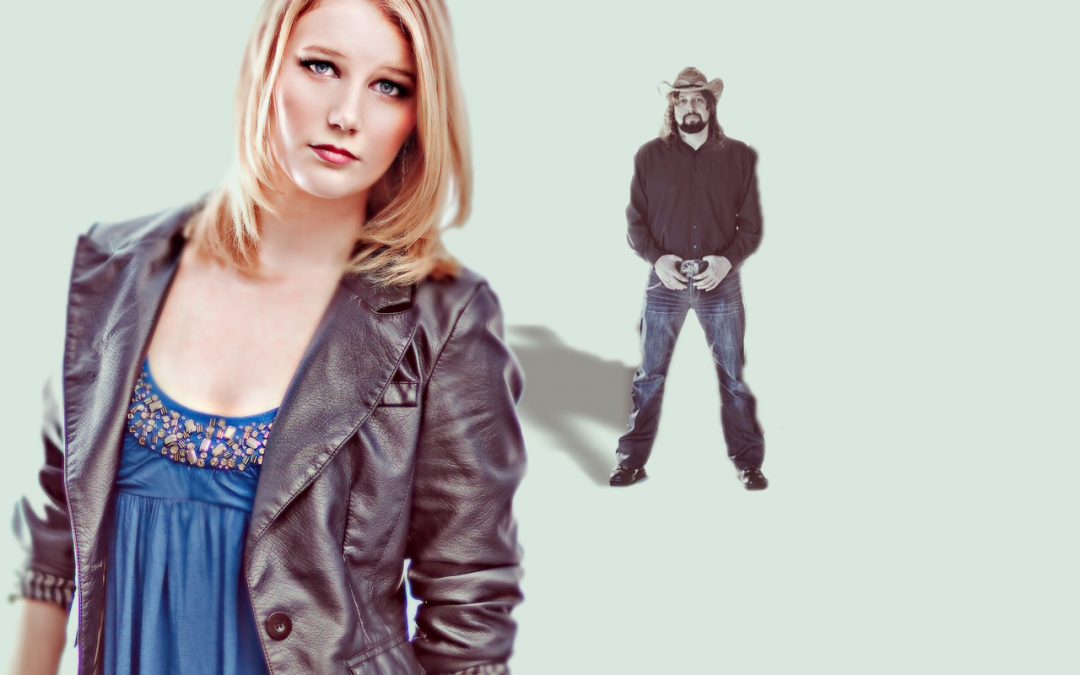 Meet Me & Mae, the sizzling new country group homegrown in British Columbia.  Already hitting the scene with their hit “Love me, Leave me Lonely”, co-written by Carly Rae Jepsen, Me & Mae have created a unique sound that blends modern country with the songwriting talent you know and love from classic country.

Learn how to make a free Electronic Press Kit

Me & Mae is made up of Shawn Meehan and Jacky Mae; we caught up with Shawn to talk about the success of their current single, how they met, their inspirations and what we can expect from them.

Q: For people who might not have heard about you before, can you give us some history about the band? How did you first have the idea of forming Me & Mae? And how long have you been together as a band?

Shawn: I was playing in another band called Krome and we were coming off the road touring and promoting our last CD and decided to try some different type of song writing.  I handed in to my publisher what became Me & Mae’s first single and they really liked it.  They offered to shop it to other artists but nothing came of it so I decided to start a band that would play the song.  I started by looking for a female vox and here we are.

Q: Awesome! Can you tell us who are your favorite bands? Main musical influences?

Shawn: I have a wide variety of influences from the Eagles to Van Halen to Bach.  I’m a big fan of great songs.  It’s really all about the song , I don’t care who plays it as long as its great.

Q: If you could describe Me & Mae’s sound, what would it be?

Shawn: I would say its hybrid of Country, Rock and pop.

Q: What is your favorite song to play live?

Shawn: Tough question, I love playing them all! I do really like playing the instrumental that we do called “Off the Rails”; it’s the most challenging and my guitar solo is different every night.

Q: Good answer! How has the last few months been for you? Are you starting to see bigger crowds turning up?

Shawn: The last few months have been great! We have new management and they’ve been getting us cool gigs! Playing as an opening act and naturally playing for more people.

Q: That’s great news! Who would you play with on your ideal tour lineups?

Q: You recently opened up for Dallas Smith – what was that like?

Shawn: It was great! I’m a big fan of Default and Dallas’ current CD.  I have it in my iPod and listen to it all the time.  His audience was very good to us.

Q: You’ve worked with some famous song writers, including Carly Rae Jepsen.  How was your experience writing “Love Me, Leave Me Lonely” with her?

Shawn: I was giving her guitar lessons and had submitted the song to my publisher and they weren’t feeling the lyrics to the verses.  At our next lesson, I asked Carly to write some lyrics and she came back the next week with a bunch of great lyrics.  We used them to tweek the verses.  She was really easy to work with.

Q: How was the release of “Love Me, Leave Me Lonely” and any plans for a full album?

Shawn: It was just released in Canada about a month ago and it’s already in the charts.

Q: Of course, it is such a good song! Any talks with labels at this point?

Shawn: You’ll have to ask management about that LOL!

Q: Any plans to play in the US coming up and what kind of feedback from the states have you received?

Shawn: We definitely want to play everywhere including the States. We are working on getting out there.

Q: Thank you so much for your time, Shawn.  Just one more question: can you give us one of your favorite memories or moments of your career so far?

For more Me & Mae, visit: www.meandmae.com