Earworms: Waking Up with A Song in Your Head 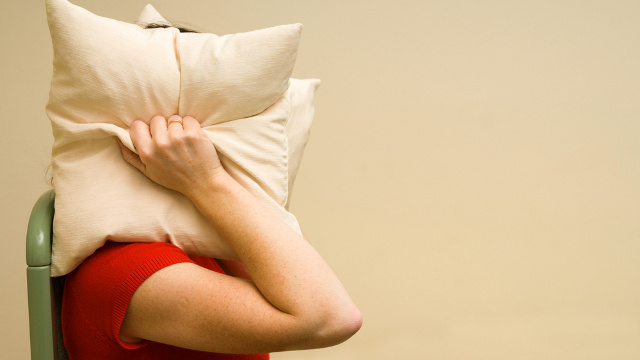 Ever wake up with a song stuck in your head?

It happened again this morning. I woke up with a song stuck in my head and, as usual, I barely know the lyrics and had to do some research to figure out what the title of the song even was. So I decided to write a blog about it and sure enough, now I can’t remember it plus I have “Round & Round” by Ratt on repeat (again, why? I mean, I don’t exactly hate the song but I certainly don’t love it…) 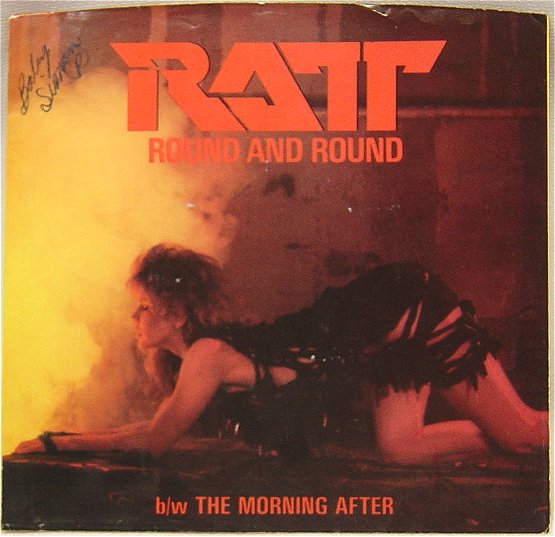 Does this ever happen to you? It’s like our brains are hardwired to a radio station over night. For me, 9 out of 10 times, I wish I would have changed the channel before I woke up. Ugh. The songs I have been waking up with lately are so weird, so “not the type of music I ever listen to”, that I even asked my boyfriend if he is playing songs to me while I am asleep.

Wondering if there is more to this, I decided to blog about it and see if I could find out any information or at least, see if any of you ever experience this?

Interestingly enough, there is actually a term for having a song stuck in your head: earworm. Furthermore, research has actually been done on this and “stress, memories and triggers in your environment” are responsible for these devilish little tunes on repeat.  Great…now what?

In researching this subject, I came across something super cool. London psychologist Dr. Vicky Williamson has created a research website called The Earwormery where she is collecting information about the types of songs that get stuck in peoples heads to help further identify the “why”. 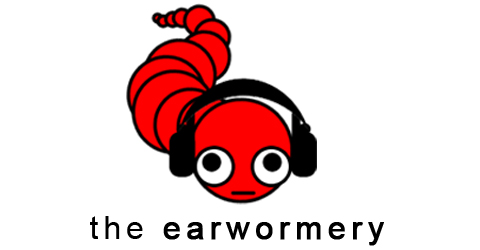 The site is great and anyone can share what song is stuck in their head and whether or not you like it or not. To fill out a short report on your song, you can go to this BBC Report link.  Looks like I will be visiting this site daily!

Here are some things I have learned about earworms:

There are several triggers for earworms, including dreams. Here are the others:

Another super cool thing I found out in researching earworms is that there is actually is a website that can help you figure out what song you woke up with! Midomi.com allows you to sing or hum whatever part of the song you can and it will help find the dong! So neat! 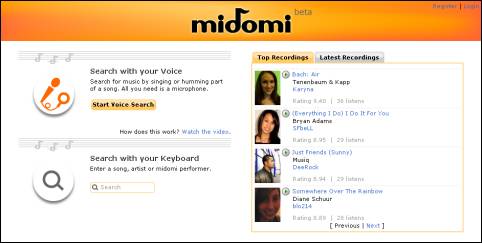 In sum, what I can gather about waking up with a random song I don’t particularly know or like in my head is that something I dreamed about triggered an involuntary memory response. Got it. Now how does one go about getting rid of this annoying song?

Luckily, wikiHow has 21 ways to Get A Song Out of Your Head

Um, okay…but doesn’t that fall under the “simple and repetitive” angle for a “song likely to become an earworm”?

Incidentally, I now have Manfred Mann’s Blinded By the Light’s commonly misquoted lyric “revved up like a deuce” stuck in my head where my brain remembers “deuce” as a less than pretty word, “wrapped up like a douche”….ugh.

Somebody please help me!

Sincerely,
Under the Rock Girl