A Farewell to Dan McCafferty of Nazareth 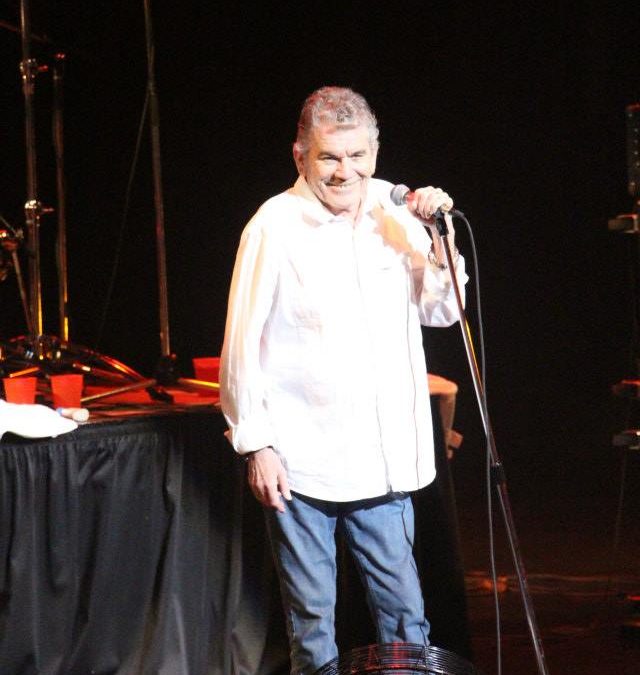 Upon hearing the recent announcement of Nazareth’s lead Dan McCafferty having to retire, I was devastated.

Over the years, I’ve had the pleasure of promoting many Nazareth dates throughout BC. Since I first heard their music, I have been a huge fan. Through the years, I have gotten to know the band personally and we have built a great relationship. And through these years, what has really stood out for me is the fact that everyone is so nice…from the band down to the crew. They’re good ol’ boys, down to earth, easy to get along with – like the types you’d hang out with on a weekend trip.

Another amazing fact about Nazareth is that they are the only band that I’ve ever worked with that has kept the same crew since day one. I mean literally, the entire crew has been with Nazareth since the beginning. You never see this kind of loyalty in the industry. It says a lot about the band and how well they treated their crew.

I saw first hand what a great organization Nazareth the band actually was. The crew was paid a yearly salary regardless of whether or not the band was on tour. Remarkable.

It’s unfortunate that Dan’s health has taken a turn for the worse and has forced him to retire. Working with Dan has truly been one of the highlights of my career. 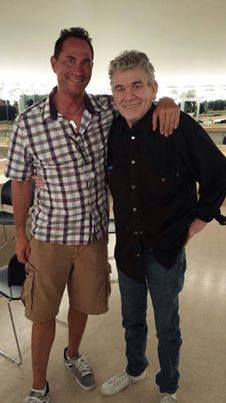 From myself and everyone at Rock.It Boy Entertainment, we would like to thank Dan, Pete, Jimmy and Lee for the music you have brought forth to enhance our lives and for your years of providing outstanding entertainment. Rock.It Boy salutes the entire Nazareth band and crew for the level of professionalism and camaraderie you brought to the industry. We’re not sure what the crew and the rest of the band will do in the future but we wish you well and hope you all land on your feet. You deserve it!