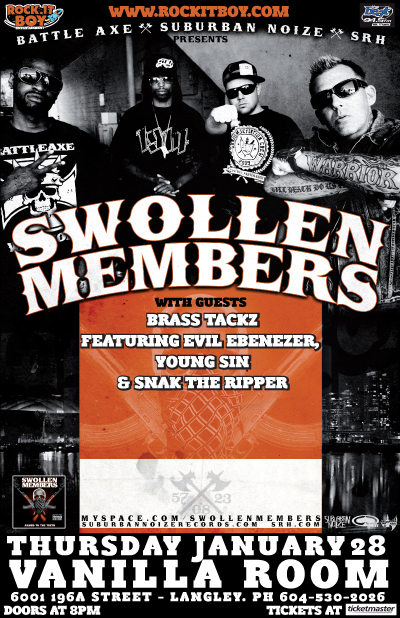 They’re back.. And they are… ARMED TO THE TEETH

Tickets on sale Saturday December 12th for  $20.00 (plus Service Charges) at all Ticketmaster outlets.