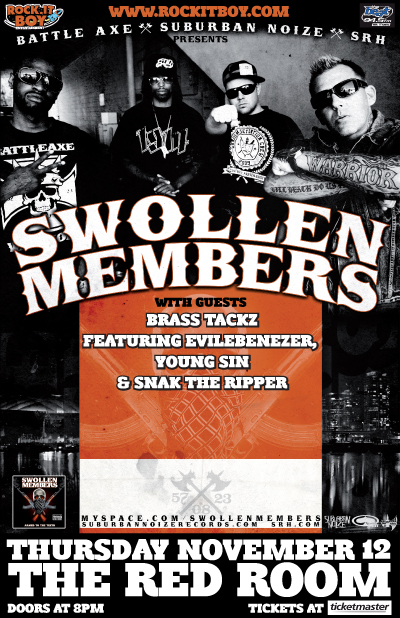 The Red Room
398 Richards Street
Vancouver, BC
Get Directions

They’re back.. And they are… ARMED TO THE TEETH

Tickets on sale $20.00 (plus Service Charges) at all Ticketmaster outlets.