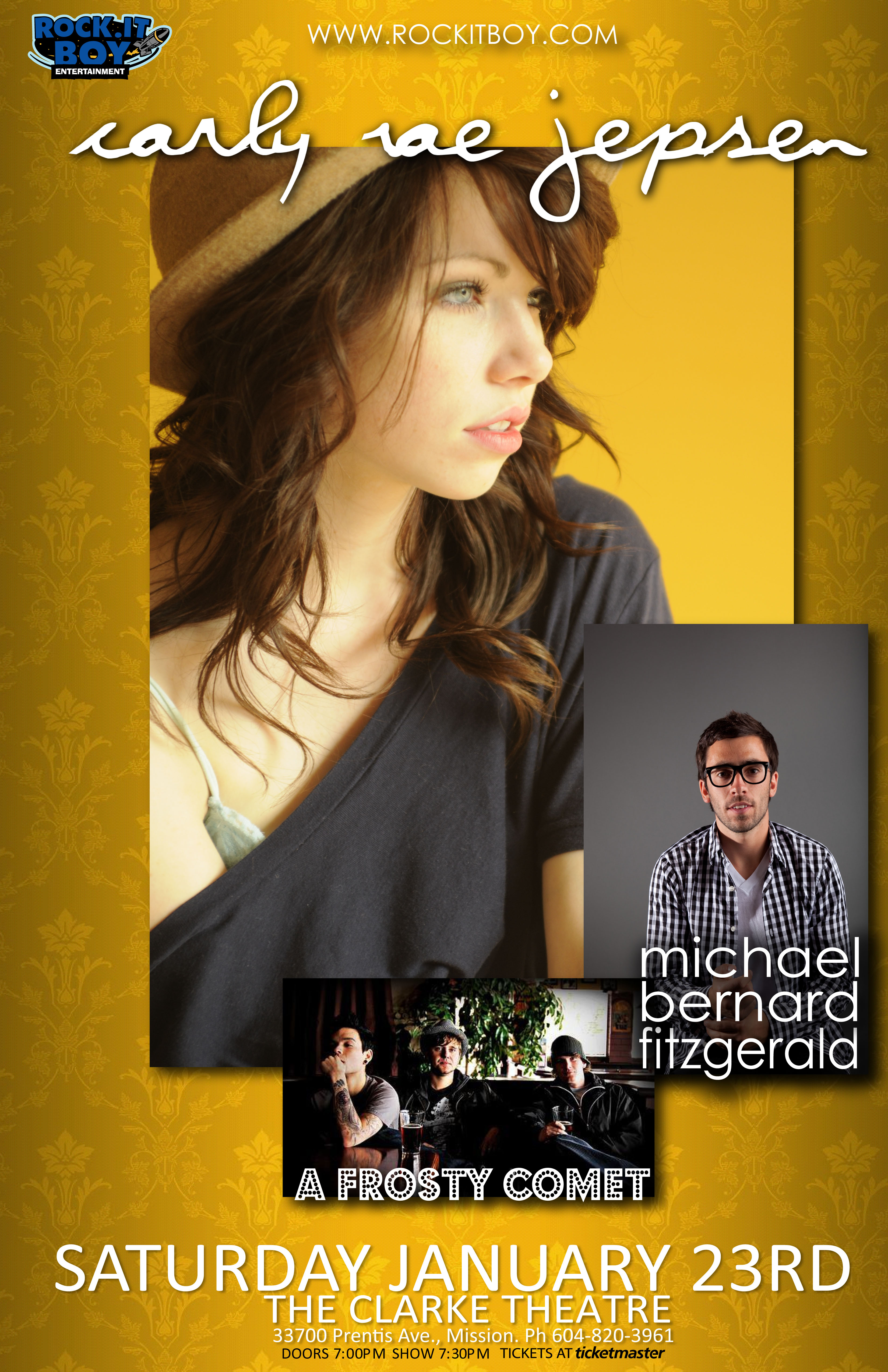 Tickets on sale – $15 (plus Service Charges) at all Ticketmaster outlets