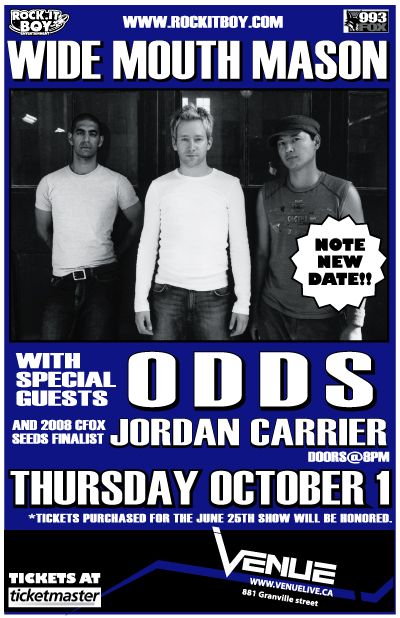 Tickets are $27.50 (plus service charges) at all Ticketmaster outlets.