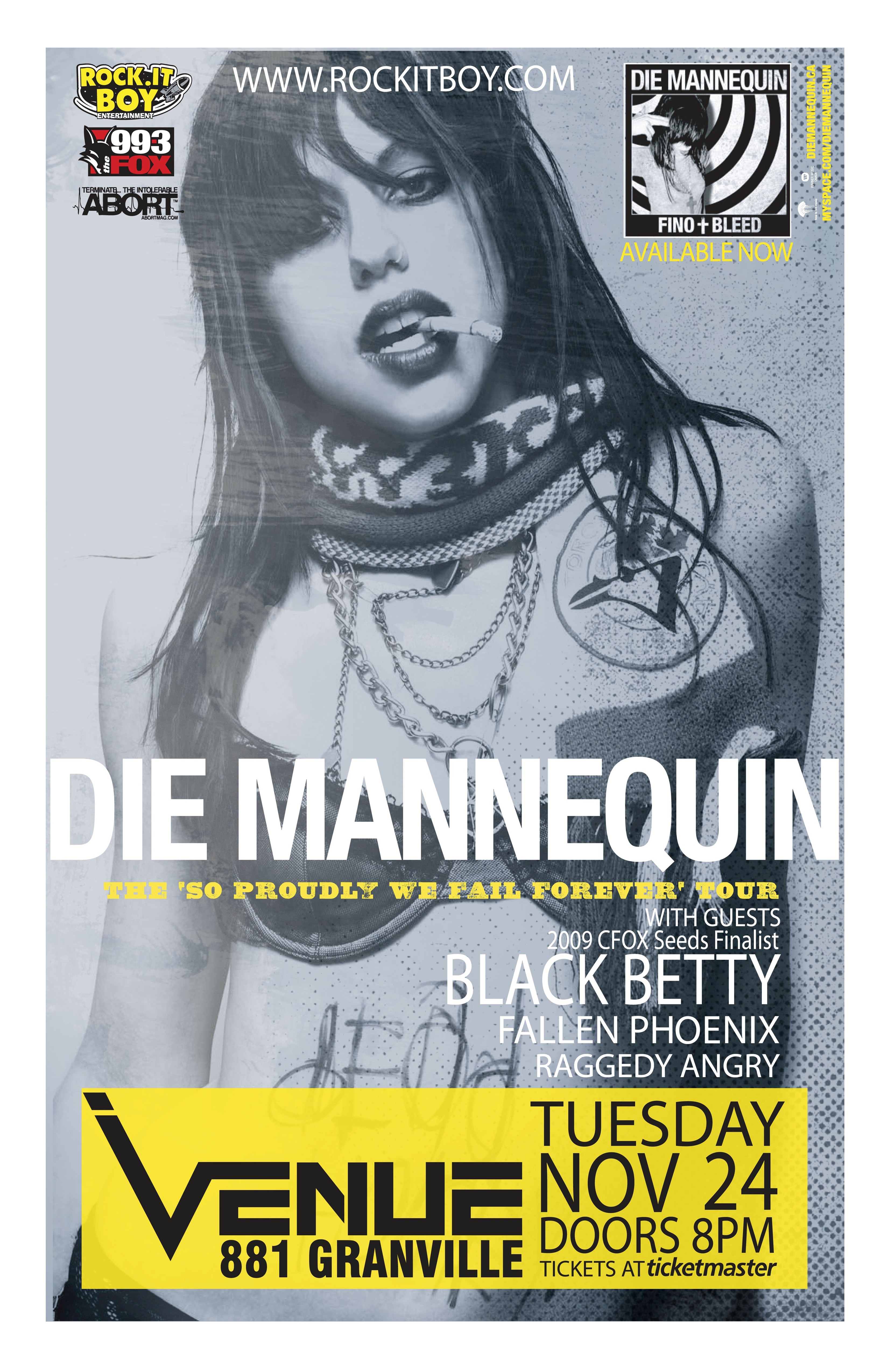 THE ‘SO PROUDLY WE FAIL’ TOUR

Tickets are $12 (plus charges) at all Ticketmaster outlets.