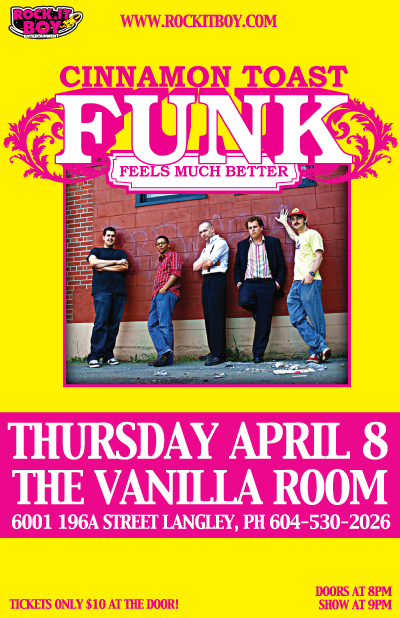 Feels Much Better On Funky Street!