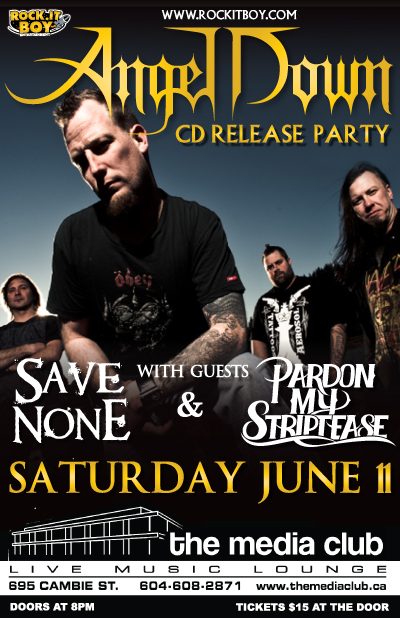 with guests savenone & pardon my striptease