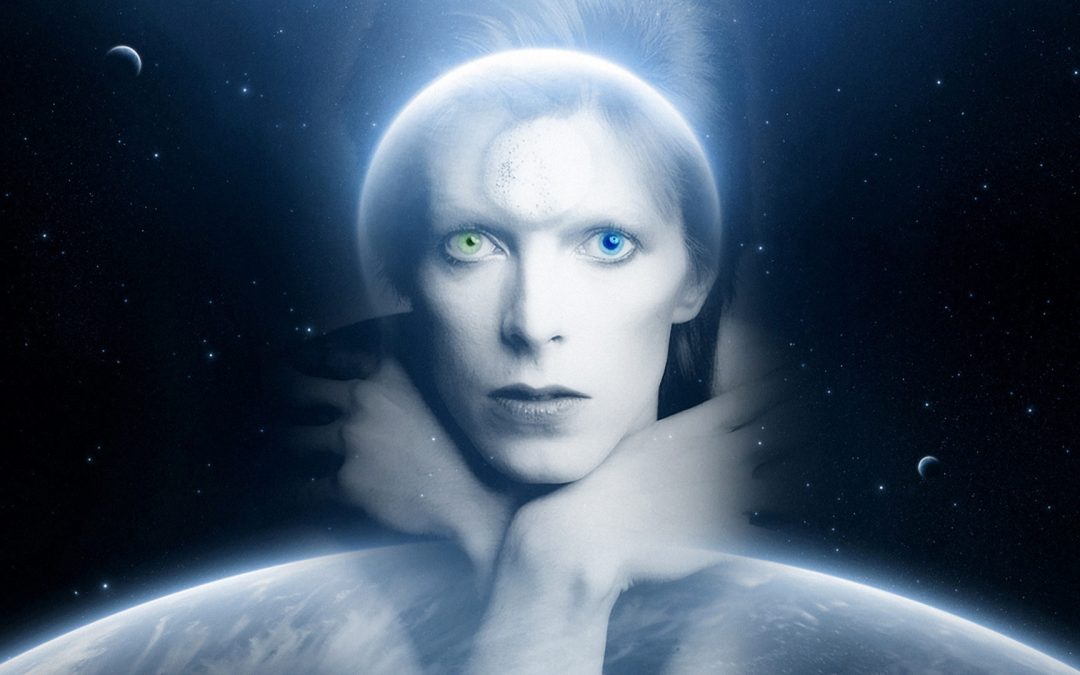 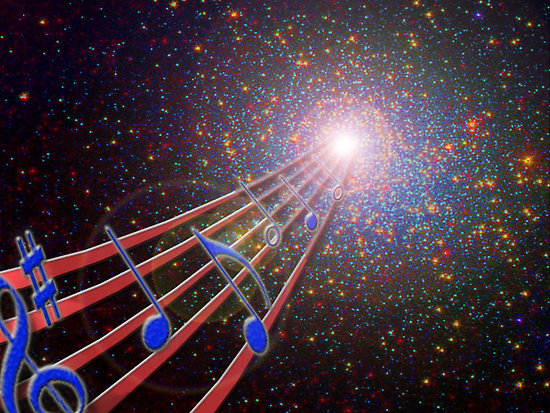 With the launching of Sputnik in 1957, the moon landing 12 years later in 1969, the tragedy of the Shuttle Columbia in 1982 and countless other launches into the final frontier, came an array of songwriters, musicians and artists alike that shared their personal experience while watching mankind venture further and further away from our own planet. The music world has had no shortage of far out tunes that sing of distant worlds and alien visitors. Here is my pick of 5 of Space tunes by some of the most influential artists of their tIme.

Below I posted a link to listen to the actual song of our very own Earth recorded by NASA’s Voyager of the Earth’s Magnetic Field. You can hear our planet alive and sing with life and It’s Beautiful. 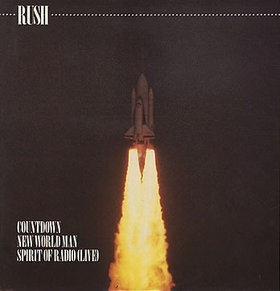 During spring of 1982, the band watched the launching of the Columbia Space Shuttle from Cape Kennedy, Florida. Rush drummer/lyricist Neil Peart wrote this as a result of the experience. “It was an incredible thing to witness,” said Peart, “truly a once-in-a-lifetime experience.” 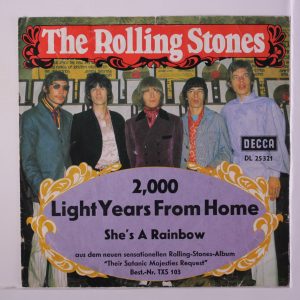 Mick Jagger reportedly wrote the lyrics in Brixton Prison following his conviction on drug charges in June 1967. After disappearing from setlists completely for 23 years, “2000 Light Years from Home” was performed on 29 June 2013 at Glastonbury Festival in the United Kingdom 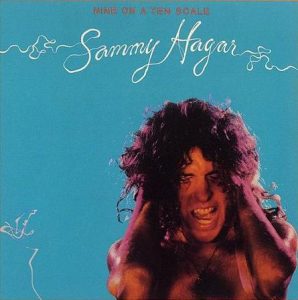 Sammy is and always has been very into the paranormal and unexplained. In his autobiography, he tells of a dream in which his thoughts were being uploaded by aliens, which he later claims wasn’t a dream and actually happened. 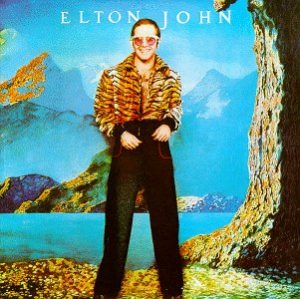 Elton John talks about the excitement of a true believer who’s taken aboard a UFO. After being shown the enormous never-ending scale of the universe, the traveller quickly gets homesick and prays to return to the earth soon. 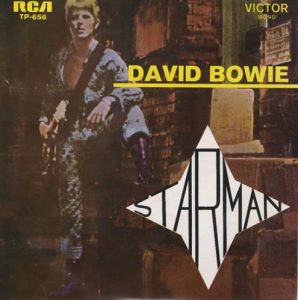 Starman tells the story of teenagers who hear Ziggy’s msg about the alien beings waiting in the sky and ready to land their ships if the young people can sparkle for them. The song is also a key moment in the life of Ziggy and was the first hit in 3 years for Bowie after the release of the album “Space Oddity”. Bowie has released many songs about Space exploration, travel and visitors. In my opinion, he has biggest collection of such songs.