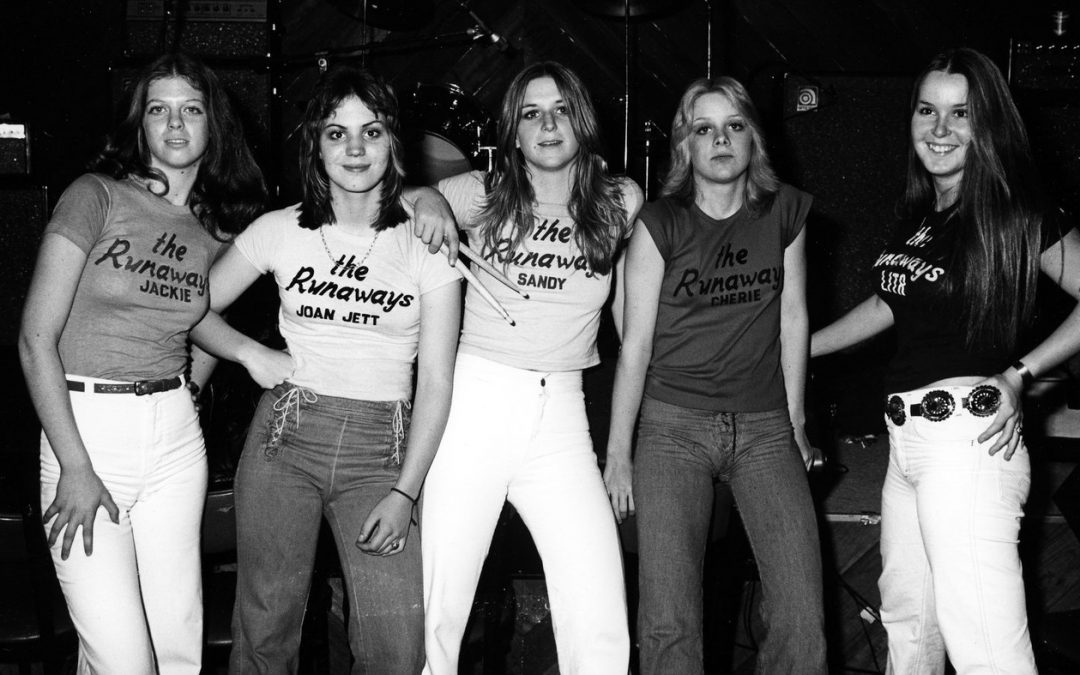 Guest blog by Tom Zillich.
Here we are, well into September, and that means summer is pretty much over, and school is back in session for students everywhere. This week, while slowing down for sleep-deprived, backpack-saddled kids in a school zone, I got thinking about songs about school.

There are a lot of them — some good, some bad, some I’d never heard before. So I did some more research and came up with a list. I’ll call it this: THE BEST SONGS ABOUT SCHOOL. Here goes, just for fun. Because school is fun, right?

OK, to start, I went to my iTunes library and was horrified to see a whole album of “High School Musical” songs, from the movie soundtrack. I blame my daughter for that, because in 2007 she was gaga about Zach Efron, but who wasn’t? The guy was a stud. I got my head in the game because of him, I tell you that.

None make my list – especially Hedley, because I haven’t liked them since the day Hoggard hit on my wife in front of my kid. True story.  Anyhow, I was delighted to see The Runaways’ “School Days” in my library, and I cranked it. I remember the riff-y rocker from the “Detroit Rock City” movie soundtrack.

“Used to be the trouble maker,” sings a young Joan Jett. “Hated homework, was a sweet heart breaker. But now I have my dream, I’m so rowdy for eighteen.”

So good! A solid B+ grade for this one.

I love the movie School of Rock, mostly because of Jack Black. That scene with him screaming the intro of Led Zeppelin’s “Immigrant Song” while driving? So good. When the song came on the radio the other day, I did exactly that for my son. He was impressed. I think.

Hey, on a related noted, did you know that Rock.It Boy Entertainment is presenting another round of Led Zepagain concerts on Vancouver Island and other parts of B.C. in September? The Los Angeles-based tribute band is amazing. Go see them, for Jack Black’s sake. But back to the “school” songs, OK?

An overrated one is Alice Cooper’s “School’s Out,” which is about school ending, not starting, so it doesn’t make my list.

A song that does? Nirvana’s “School” — perhaps the coolest “school” song of all.

“Wouldn’t you believe it, it’s just my luck. No recess,” Cobain sings on the Bleach album standout.

If we’re talking about school and education and all that, this list wouldn’t be complete without Pink Floyd’s “Another Brick in the Wall.” The disco beat is flawless, and that whole “we don’t need no education” line from the kiddy choir is haunting as hell. It always was, even when I was back in school listening to it – that is, when my P.E. teacher, Mr. Lee, didn’t ban it from school bus trips because it was “drug music.” Mr. Lee went on to become something of a high school basketball coaching legend in Langley, so I guess he’s OK. But hey, teacher, leave those kids alone, huh?

To recap, I like a few songs about “school.” It didn’t turn out to be a full list, just some of my thoughts.

As an entertainment reporter, Tom Zillich has covered the Vancouver-area music scene for close to 30 years.