Well, Valentine’s Day is approaching fast, whether we like it or not, so Ive compiled 5 relationships that have made it through thick and thin in the music world. It has to be hard keeping a relationship going easy with the paparazzi watching your every move, infidelity and drugs and alcohol plaguing the unions, but these couples seem to be able to make it work, even if some were only for a short time 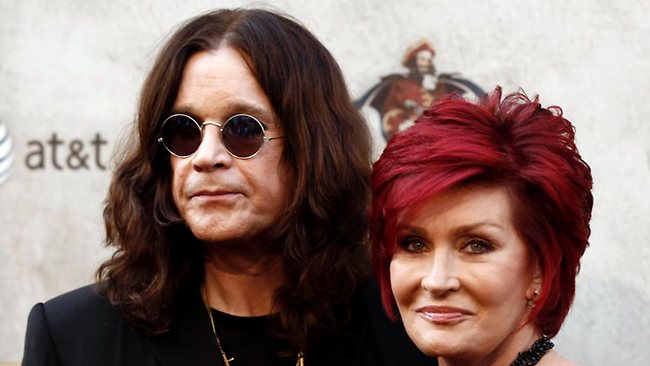 Sharon Osbourne (then Sharon Arden) met her future husband, Ozzy, at the age of 18 whilst working for her father, Don Arden, who was managing Black Sabbath at the time. When Ozzy was sacked from Black Sabbath in 1979, Sharon started to date him and took over his management as a solo artist. Three years later, Ozzy and Sharon were married in Maui, Hawaii  on 4 July 1982.  For years the Osbourne marriage was plagued by alcohol, drug use, and violence, with Sharon having even been arrested for driving while intoxicated. The couple used to physically fight regularly and, according to Sharon Osbourne, they would “beat” each other   She has described herself as “a beaten woman” when she was at the hands of husband Ozzy where he once knocked out her front teeth. She once retaliated by throwing a full bottle of scotch at his head. The most notorious incident arose in August 1989 when Ozzy was arrested for attempted murder after he had returned from a peace festival in Moscow USSR, and tried to strangle Sharon in a haze of alcohol and drugs. After the incident, he spent three months in rehabilitation as a result of his actions, after which time, Sharon Osbourne said she regained her strength in their relationship and did not press charges. 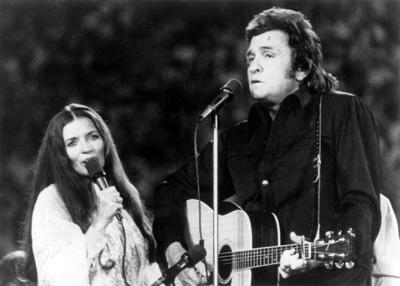 After each started their own musical careers and families individually, Johnny Cash and June Carter married in 1968. The couple continued to tour together and went on to win two Grammy Awards together.  Johnny Cash and June Carter Cash remained married for ever 35 years. Johnny often gave June credit for helping him quit his drug addiction. In 1997, Johnny was diagnosed with Shy-Drager syndrome. This diagnosis was later determined to actually be a disease associated with diabetes, autonomic neuropathy. In 1998, Johnny’s lungs were damaged by a bout of severe pneumonia. A few months after June died, Johnny Cash died from complications from diabetes (respiratory failure) on September 12, 2003. He was at Nashville Baptist Hospital in Nashville, Tennessee. Johnny’s funeral was at the First Baptist Church of Hendersonville. 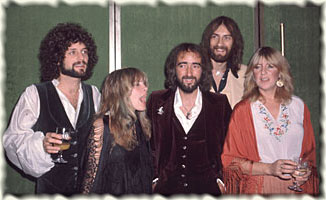 Though they never married, the couple of Lindsey Buckingham and Stevie Nicks is perhaps the most prominent in the blues-rock band Fleetwood Mac. The pair were part of Fleetwood Mac starting in the 1970s and continuing to present times, through they left for several years in the middle. The other pair, John McVie and Christine McVie, were the longest lasting and eventually married, however after their divorce Christine left the group in 1999. Mixing relationships and business together can either be a disaster or lead to success. With Fleetwood Mac, although the breakups of band members John and Christine McVie as well as Lindsey Buckingham and Stevie Nicks created chaos, it lead to the creation of the hit album Rumours with hit singles “Go Your Own Way”, “Dreams”, “Don’t’ Stop” and “You Make Loving Fun.” Rumours sold over 19 million copies in the U.S. alone and 40 million copies worldwide. 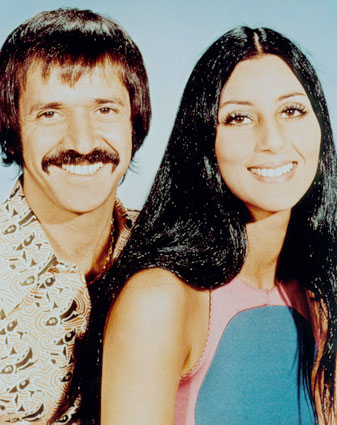 As one of the most popular and successful musical couples ever, Sonny Bono and Cher Bono ruled the airwaves on both radio and television in the 1960s and 1970s. They released two hit songs in 1965, including the classic “I Got You Babe,” and starred in films and television shows together. Sonny & Cher sold more than 80 million albums together before divorcing in 1975. Despite the split, each went on to have successful solo careers. Cher continued in music while Sonny became a Congressman for the state of California, a position he served until his death in 1998. 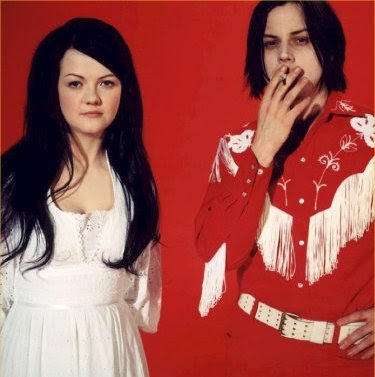 Letting their music tell the story, initially the members of The White Stripes, an alternative rock band from Detroit, Michigan, had very odd claims about their relationship. According to early interviews, Meg and Jack White claimed to be brother and sister. Even after proof surfaced that the pair in fact had married in 1996, they continued to insist that they were siblings with the hopes to put the focus on their music, not their personal life. In another unconventional turn of events, when the pair married, Jack took Meg’s surname of White rather than her taking his surname of Gillis. Sadly, the couple divorced in 2000 but remained friends and bandmates. Meg White went on to remarry in 2009 with her wedding to Jackson Smith taking place in Jack White’s backyard.