Musicians with the 10 Worst Hair Styles 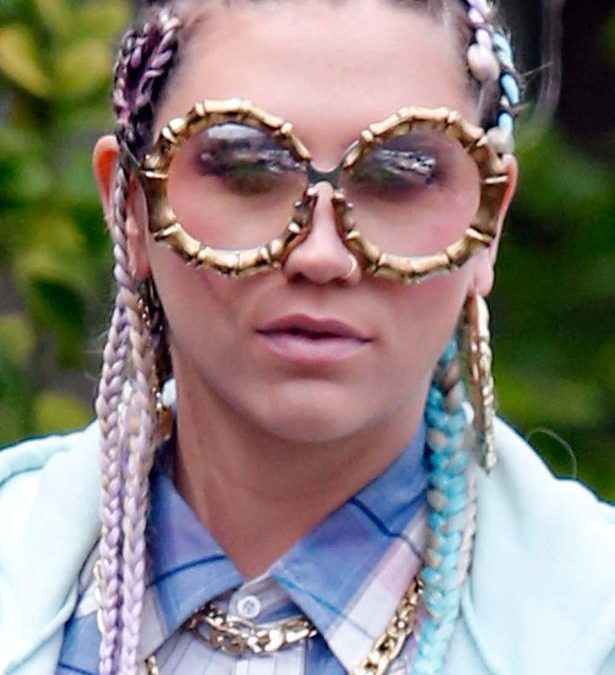 I, Under the Rock Girl, decided to compile a list of the top 10 worst hair styles in music from the 2000’s.  Agree? Disagree? Have one to add? 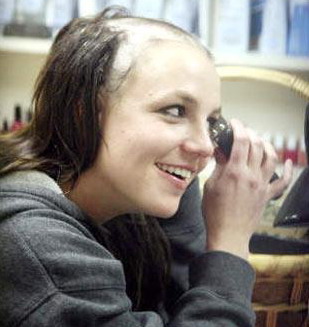 When I came up with this blog idea, this was the first hair do that was suggested to me by a friend.  Obviously, he has been traumatized.  You may or may not remember (because you purposefully forgot) when pop princess Britney Spears shaved her head in 2007.  The word on the street was that Britney actually stated to reporters that she decided to shave her head to freak out her mom after checking in AND out of a rehab center within 24 hours. 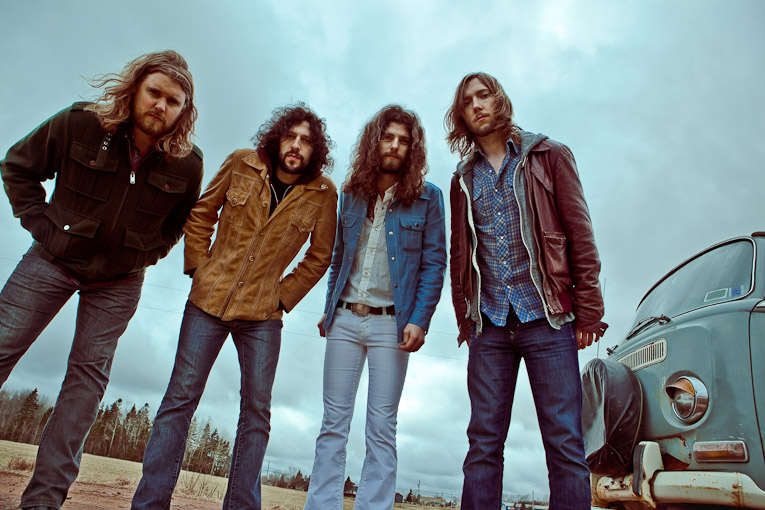 Couldn’t just pick one.  Maybe the second guy from the right (drummer Sam Corbett) could maybe, ever so slightly, not be included in on the list but by association, he is on (and actually, just saw another pic from Coachella and he is DEFINITELY on this list).  As a whole, this band has bad, bad, bad hair.  Ewwww.  Regrettably, there are so many bands these days that have at least one member who looks like one of these guys.  Really, guys, it is not a sexy look! I am pretty sure if you didn’t know who Neil Young was and ran into him in a dark alley, you would be scared.  Very scared. Last week it was “Worst Publicity Stunts” and this week it is my worst hair list. Um, yeah, what the hell Miley? You are a pretty girl.  This hair style is just plain dumb.  Really! It looks stupid! Not sure what you are doing with bad hair and horrific publicity stunts as of late but please do us all a favor and stop it. 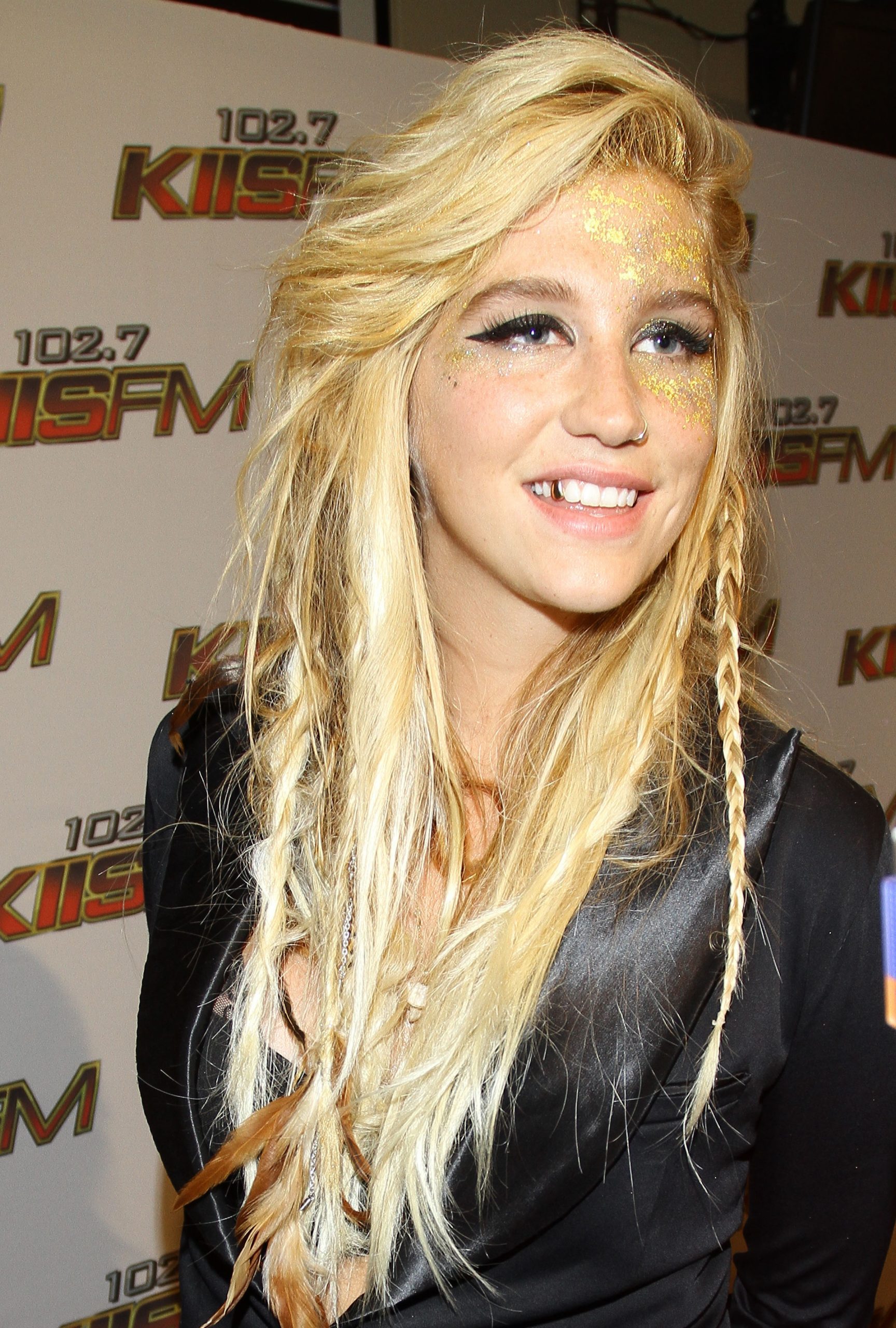 There is something about Kesha that makes me want to take her to a spa, get her cleaned up and give her a makeover.  Her hair almost always looks dirty to me.  And the braids look is just confusing. 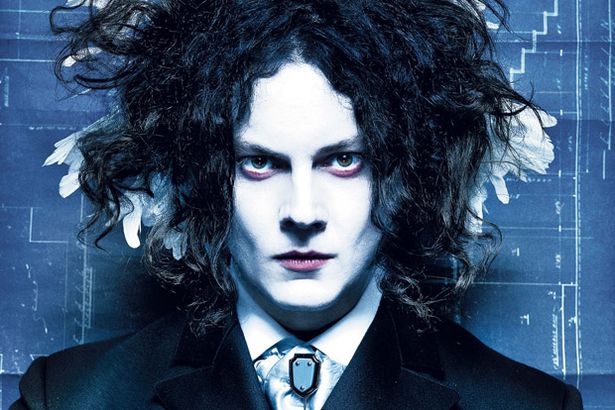 One part Edward Scissorhands plus one part Robert Smith = Jack White’s hair.  A homage? Maybe.  But it is still messy and a bit unfitting if you ask me.  He is not quite pulling it off – hence the addition to the list. 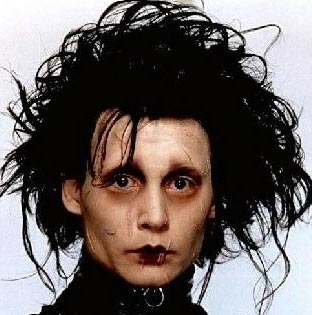 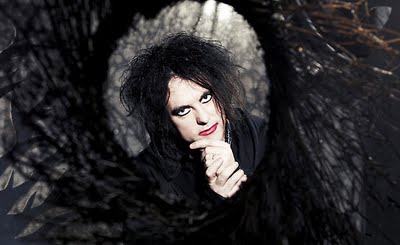 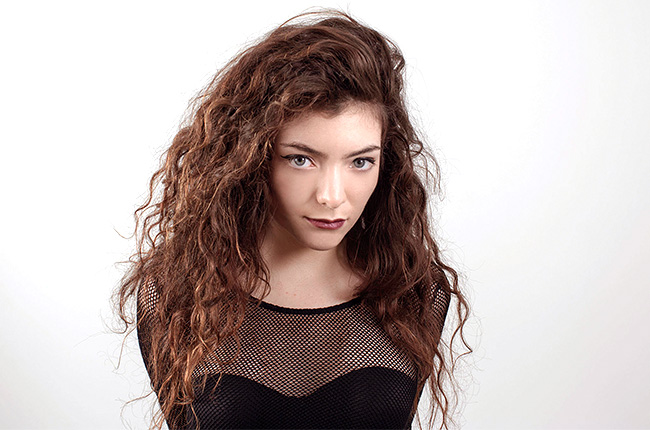 I had to double check to make sure Lorde is a current musician and that I wasn’t getting her photo confused with someone in my yearbook from 1988.  WHAT IS UP WITH THAT HAIR? Seriously, I have seen photos of me with a close resemblance to that hair from grade 7 and wondered why my mother didn’t stop me before leaving the house and do something about it! Awful, awful awful hair. You may know Stump from his solo venture or from Fall Out Boy.  You probably wish you knew him a bit better so you could advise him against this terrible hair-do offense.  some people just can’t pull off  blonde, especially bleach blonde, and he appears to be one of them.  It’s almost like he is trying to do a modern version of a comb over – with a fill head of hair.  Whatever it is, it is not good, not flattering and makes him look a wee bit crazy in some photos I have seen.