Another New Wave Revival? Bring It. 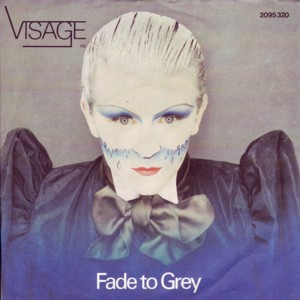 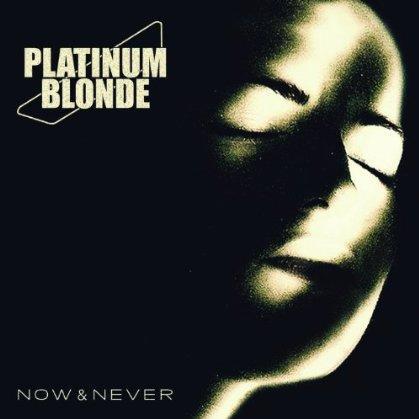 Recently, I was on the Platinum Blonde website doing some research about their upcoming album “Now & Never” (first studio album released in forever) when I came across this:

“Indeed, the re-ignition of the band has been a very long time coming. It wasn’t for lack of demand – the appetite for the signature new wave rock sound that swept up throngs of fans has hardly waned since the boys pressed pause in 1991.”

The line that specifically caught my attention was “the appetite for the signature new wave rock sound”. This reminded me of my specific appetite for new wave in general and how I am hoping that a new wave revival is around the corner.

Platinum Blonde aside, there have been a few bands over the last few years that seem to throw that new wave vibe out in a song here and there (or who even covered new wave like Crystal Castles cover of Platinum Blonde’s Not in Love).

But what would it be like to experience new full albums composed of that dreamy sound?

For those of you who are unfamiliar, new wave music originally refers to underground music coming from the 70s to mid 80s that is founded in punk rock and incorporates aspects of electronic, experimental, pop and rock music.

It eventually became an overly generic “catchall” genre with extreme diversity within it that has actually caused a bit of controversy but that’s another blog. Since it’s popularity in the mid-80s, sub-genres became more apparent and “new wave” seemed to disappear. In the late 90s and mid 2000s, the music scene saw bands who were influenced by the great new wave era release songs which paid tribute to a “new wave nostalgia.”

Popular examples of 80s new wave at its best are The Psychadelic Furs, Simple Minds, OMD and Duran Duran. 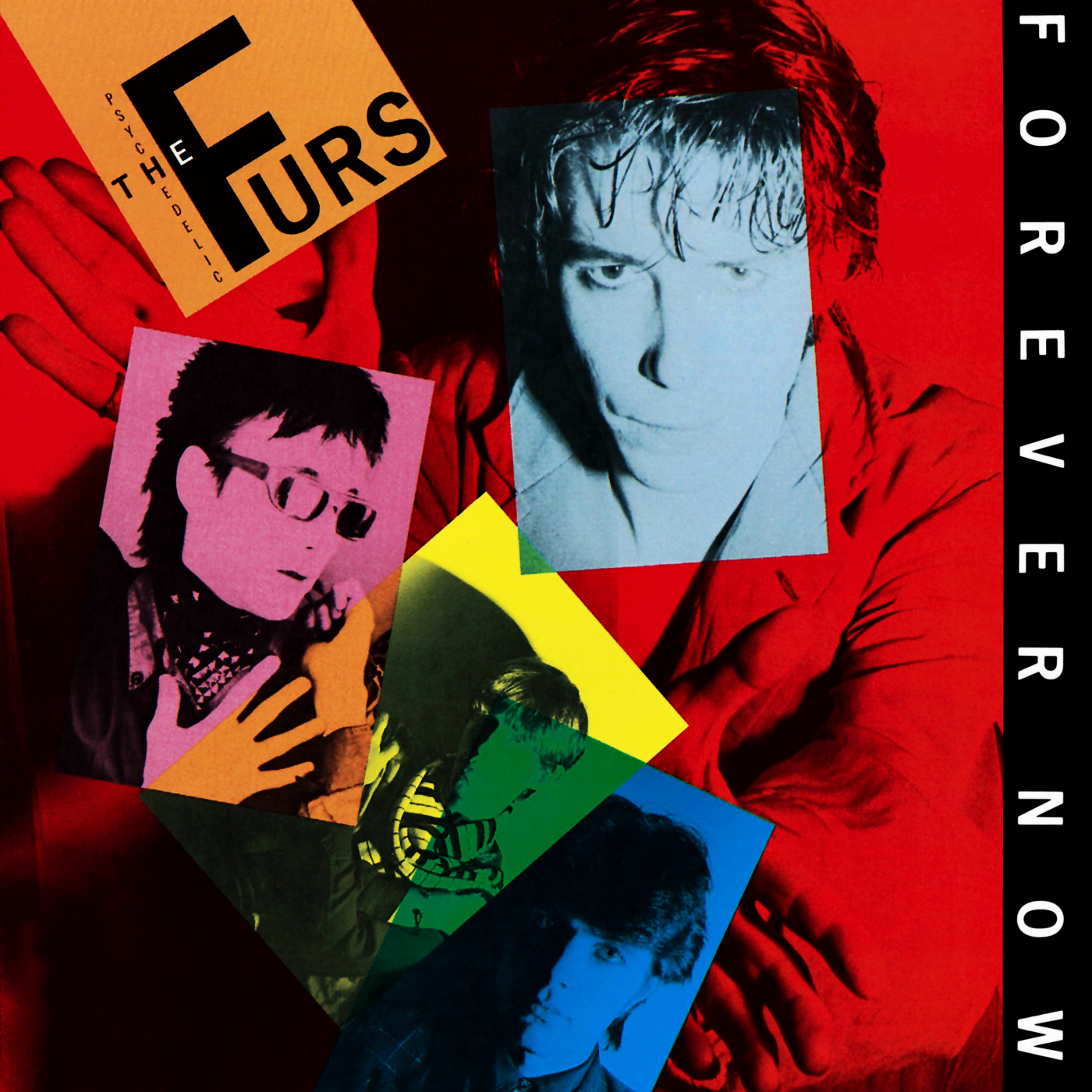 Bands that are examples of the “New New Wave” heard during the mid-2000s are Interpol, The Killers and Ladytron.

So back to Platinum Blonde, if their resurgence on the music scene is a sign of things to come, I am excited! Bring on a full album that I want to listen to non-stop for five days straight. Bring on music that I will still dig in twenty years from now.

And if Platinum Blonde’s press writer is right, I am not alone. There are many of us hungry for that good sound. So bring it musicians!!

Meanwhile, as we wait, you really should go listen to this: